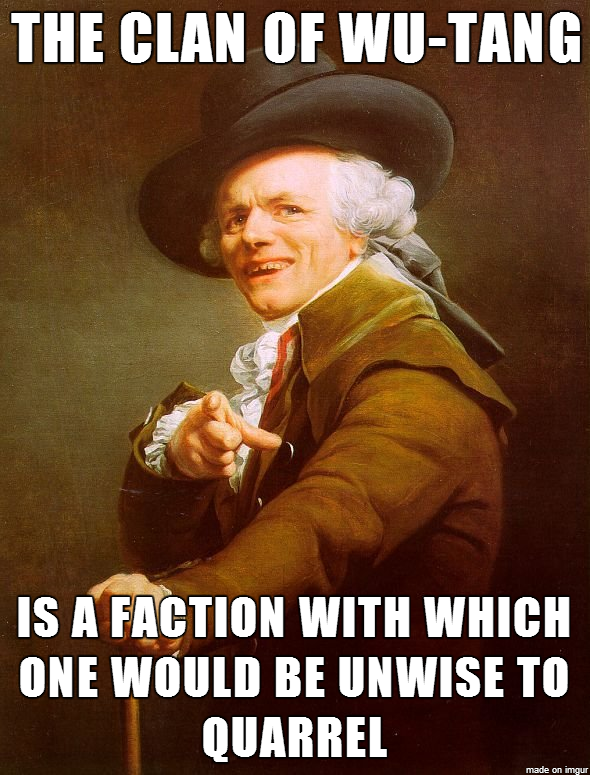 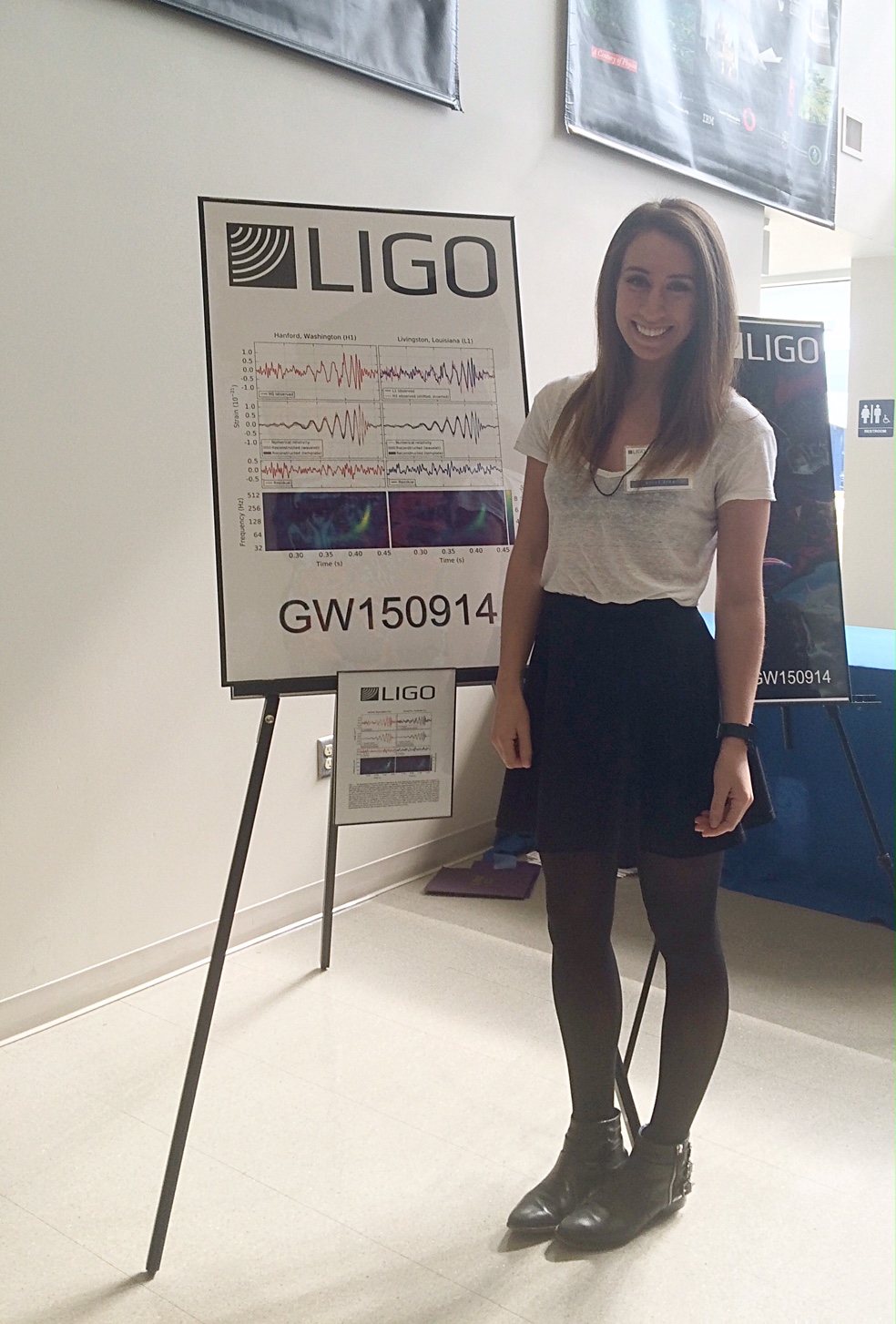 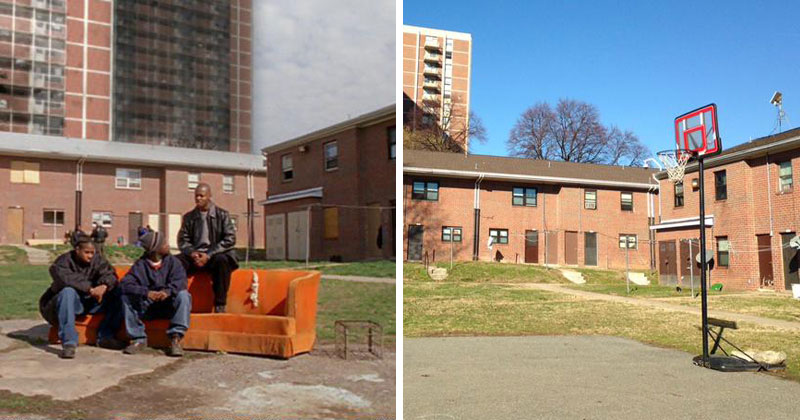 In honor of HBO’s re-release of The Wire—completely remastered in 16×9 full-frame HD—Baltimore Sun crime reporter Justin Fenton has been taking requests from people on Twitter and taking photos of present-day locations from the critically acclaimed television show.

In honor of this #TheWireMarathon, tell me a filming location you'd like to see present day, I'll take a pic on my lunch break

All 60 episodes are currently being marathoned on HBO Signature and HBO Go (one season per day, starting on Dec. 26 and ending on Dec. 30). The Wire: The Complete Series will also be released on Digital HD on January 5, 2015, and on Blu-ray in Summer 2015. Show creator David Simon has some very interesting opinions about the newly remastered HD version and shares his thoughts on an extensive blog post on his website about the differences in framing etc. by switching from 4:3 to 16:9.

Now let Justin Fenton take you on a trip down memory lane with this ongoing series of scenes from The Wire, then and now. 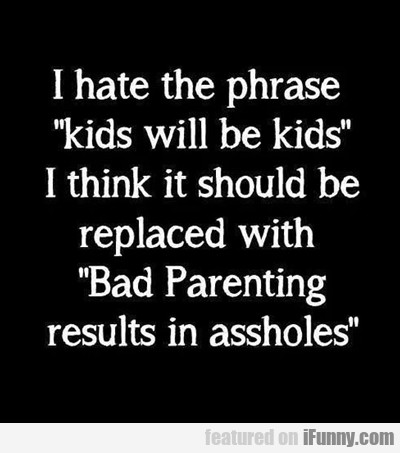 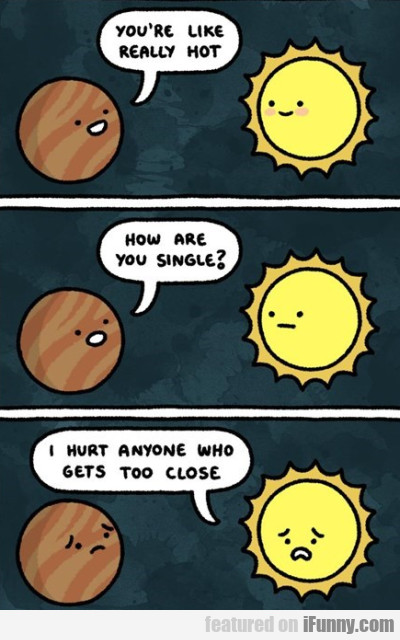 Over the years we have learned that Jimmy Kimmel is a master of marketing.

His fake viral videos on YouTube cemented that fact, but now he found a way to promote a completely outrageous film without ever showing a clip.

Well, to the audience at home at least…

Sacha Baron Cohen dropped by the Kimmel set with a graphic clip from his new movie, Grimsby, and showed it to the audience. The studio audience.

Their reactions are priceless.

Kimmel went into the audience to experience the horror/joy in the flesh.

When the first shock laugh came, he was glad he did.

But oh, the laughs get so much more inappropriate.

This cameraman was having a hard time handling it, too.

They really should have quit before they killed these poorwomen.

See the audience devolve into full hilarity in the full clip.

Want to know what thatGrimsbyclip was all about? Well, you’ll have to search that foryourself. There’s a reason it was censored, and that’s all we’re going to say.

The most fertile week of your month can also be the most miserable.

5. I’d totally do that person over there.

6. And that person isn’t that hot, but I’d probably still do them.

7. I’d do most everyone right now, honestly.

8. I wish my top were lower and my skirt were shorter.

9. I also kind of secretly wish I had a baby.

Babies are so cute with their big slobbery chins and wiggly little toes and inability to care for themselves.

What would I even do with a baby?

13. I need to eat every food that exists.

14. I just want to eat and have sex. At the same time, if possible.

15. I also want to hold and cuddle and snuggle a baby.

17. Dude, there’s a thing inside my body that could turn into a baby right now.

How sci-fi is that?!

18. What if there’s an actual baby in there now?

So what if I haven’t had sex since the Nixon administration, what if there’s a baby in there?!

Is the baby coming or is it just really bad gas?

21. OK, I think the worst is over, but maybe I should get really emo and throw a tantrum for good measure.

WAAHH I WANNA HAVE A BABY BUT I DON’T REALLY WANT A BABY IT’S JUST MY BODY MAKING ME THINK I WANT A BABY WHY WON’T IT LEAVE ME ALOOONE!

22. It’s all over! Time to celebrate another month of triumph over my womb! 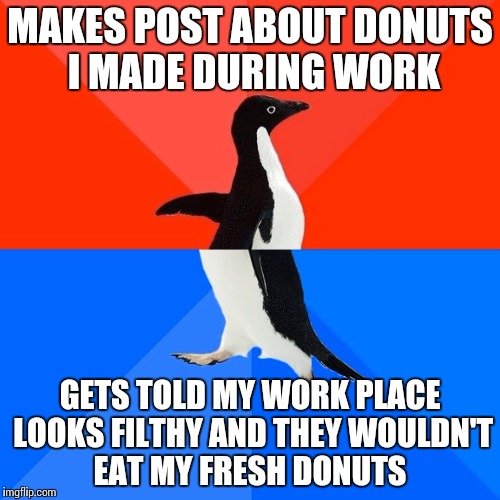 What went wrong with the How I Met Your Mother spin-off? Meanwhile, a source told BuzzFeed that the project may be shopped to another network.

If there’s another chapter in the How I Met Your [insert family member here] story, it won’t unfold at CBS. The network’s president of entertainment, Nina Tassler, told reporters Wednesday that the network had not picked up How I Met Your Dad, starring indie darling Greta Gerwig.

“There were elements of the pilot that didn’t work out,” Tassler said of the How I Met Your Mother spin-off — which was once presumed a lock for the network’s fall schedule. “We tried to reach out and engage them in terms of them redoing the pilot. That’s not happening right now… I’m heartsick.”

“We have an extraordinary track record of retooling shows,” Tassler added, citing The Big Bang Theory, which originally featured two female leads. “You run into these kinds of issues. You hope they can resolve themselves. They haven’t.”

Produced by HIMYM’s Craig Thomas and Carter Bays, along with Emily Spivey (Up All Night), How I Met Your Dad was designed around another group of friends, but would this time chronicle a woman’s search for her husband. A source close to the project told BuzzFeed that the producers would have been more agreeable about a reshoot had CBS given How I Met Your Dad a series order as well.

CBS’s option on the series expires tomorrow, which means studio 20th Century Fox Television, which produced the pilot, can shop the show elsewhere. BuzzFeed’s source indicated that other networks have already expressed interest in picking up the show, but did not disclose where the show might land.

The most likely targets for a possible home, given the studio involvement, would be Fox, FX, and FXX. FX Networks currently has syndicated rights to How I Met Your Mother, which might make acquiring the spin-off particularly desirable to the cable network group, which launched the comedy-centric channel FXX last year. (FX did not immediately respond to a request for comment.)

The news about CBS passing on HIMYD is particularly surprising, given that erroneous reports emerged last week suggesting that the show had actually been ordered to series, which CBS quickly denied.