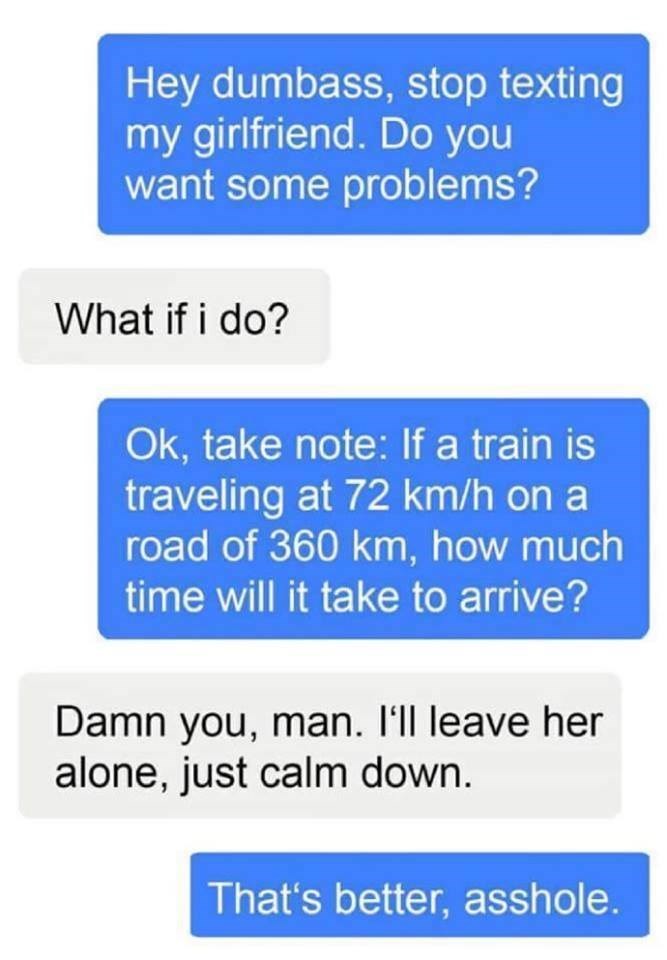 A Long Beach, Calif., man held a one-person protest this week, saying he was denied health care even though he signed up for health insurance through Covered CA, the state’s Obamacare insurance exchange.

Andrew Edwards is a reporter for the Long Beach Press-Telegram.

He’s not alone there.

Earlier today, I tweeted about the #ironlady, her legacy and what she did for women? Although I gave the Baroness some credit… Read this.

You know, a period would have sufficed where that question mark (still) stands. Maybe we’re doing something wrong, because we don’t see a link attached to Donna Brazile’s tweet where she says, “Read this.” So, you might as well read this: Twitter’s reaction to Brazile’s tweet from earlier today.

Okay, what did the #ironlady do to advance Great Britain and the world? Did she leave lasting footprints for women in politics? #justsayin

@donnabrazile Thatcher's footprint's so big, you're standing in it and can't see its edges, girl. #justsayin

You haters on the Right might not know this, but Margaret Thatcher, who was known as the “Iron Lady,” broke the glass ceiling — over and over, apparently. We haven’t learned so much from a CNN personality since Soledad O’Brien and Wikipedia teamed up to teach us about critical race theory.

Well, I could send more of the usual right wing hate machine, but why bother? The point was simple enough. #ironlady broke glass ceiling!

Again, Margaret Thatcher broke the glass ceiling for women in politics. In 1979, she became the first woman to lead a western nation.

In the future, think a little before you unleash the insults and worse – mind numbing reactionary rants. #thatcher broke the glass ceiling!

Yes, where did we hear that?

"She stands as an example to our daughters that there is no glass ceiling that can’t be shattered." —Obama on Margaret Thatcher's passing

@donnabrazile Margaret Thatcher breaking the glass ceiling is the smallest of her achievements. 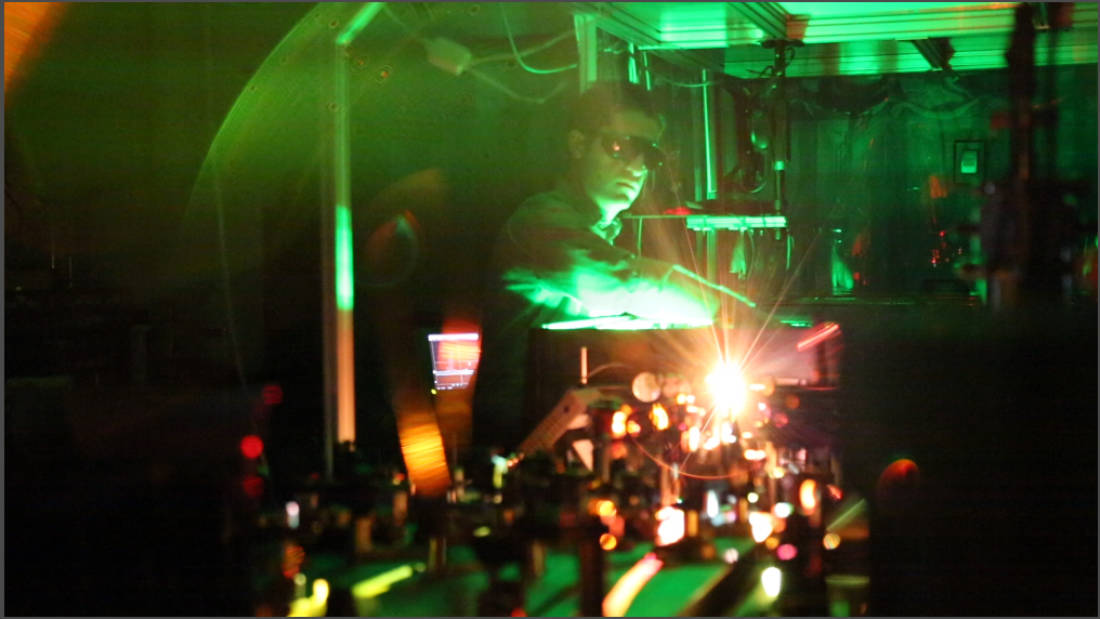 Researchers from the University of New Mexico have just achieved the lowest temperature recorded in a solid via the use of optical cooling.

The team, led by Mansoor Sheik-Bahae, used lasers to cool a special type of crystal all the way down to 91 Kelvin (-182C, -296F), a cooling mechanism thatdoesnt require complex machinery.

“Right now, anything that cools other parts of a system has moving parts. Most of the time, there’s liquid running through it that adds vibrations which can impact the precision or resolution of the device,” explained Aram Gragossian, a research assistant who worked on the discovery, in a statement.”But, when you have optical refrigeration, you can go to low temperatures without any vibrations and without any moving parts, making it convenient for a lot of applications.”

Cooling a solid is much more difficult than cooling, say, air (where the lowest temperature achieved is less thanone-billionthof a Kelvin) because it’s more difficult to take energy out of a solid.

This refrigeration system, technically called a solid-state cryocooler, wasmade of synthetic crystals with Ytterbium ions embedded in them. Lasers are shined on the ions, and they then emit light at different wavelengths, taking energy from their surroundings todo so. This breakthrough is the product of more than 20 years of research, which has improved the purity of the crystals and the precision of the cooling lasers.

“We are really on the cutting edge when it comes to solid-state laser cooling,” said Sheik-Bahae. “While achieving major milestones in the fundamental science aspect of this field, in parallel, we are making rapid advances in implementing this technology for real-world applications.

This breakthrough, published in Scientific Reports, could help with a variety of technologies thatcan benefit from being constantly cooled. In medicine, for example, sensitive infrared cameras are used to scan a patients skin to find evidence of skin cancer. Cooling without the vibration would make the device more precise in spotting unhealthy cells.

The team will continue to improve on this technology, though. After all, in thermodynamics, absolute zero is the limit. 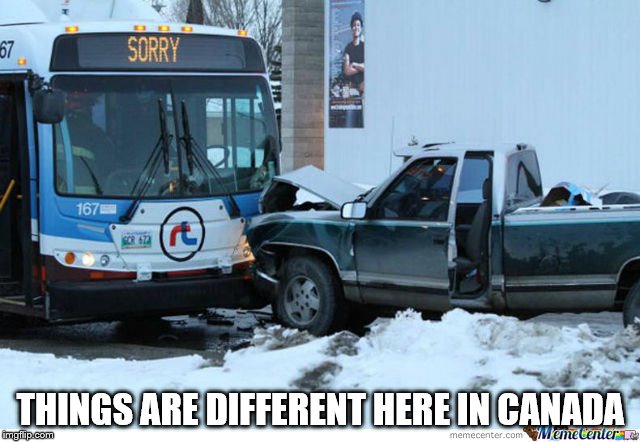 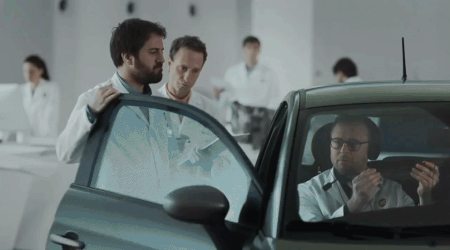 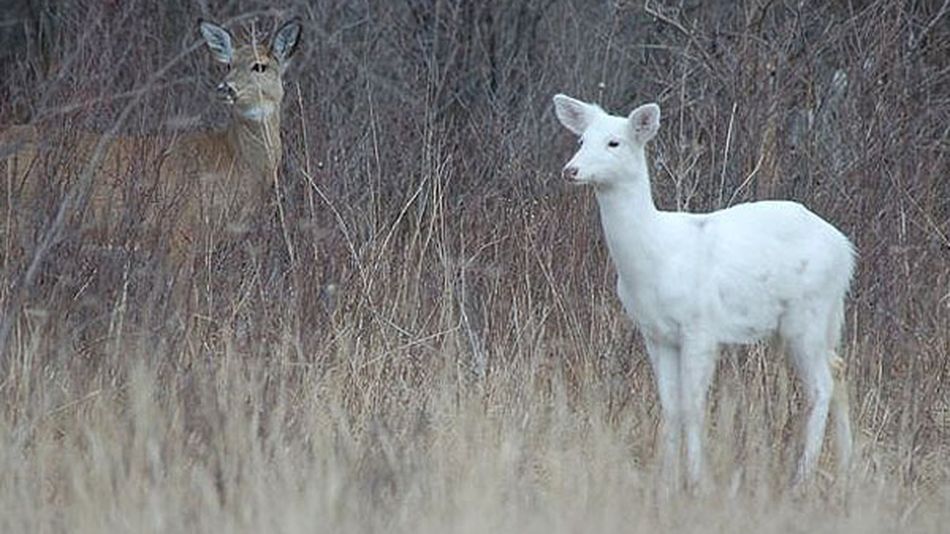 Ever wondered what the saying “don’t wear white after Labor Day” means? It’s an old-fashioned adage dating back to the early 20th century, when well-to-do Americans often wore light-colored dresses, white linen suits and Panama hats on vacation. The end of summer marked a return to darker, work-appropriate fall clothing.

Times have certainly changed since then — white is an acceptable color all year round. But in honor of the good old Labor Day tradition, we’d like you to send us your best white-themed snapshots.

Has something white captured your eye recently? Maybe you went whitewater rafting or baked a white chocolate cake. Perhaps you painted your fence white or picked some daisies during a picnic. Maybe you took home a white kitten from the shelter. The possibilities are endless, and we want to see them.

Feel free to interpret the white theme however you wish. Whether you’re shooting on a cellphone or a DSLR, all photos are welcome. Send us your best shots of white — we can’t wait to see your inspiration.

How to Enter the Challenge

Submit your photo by Tuesday, September 4 at 5:00 p.m. EST. We will choose some of the top images based on composition, originality and overall appeal. These pictures will be featured on Mashable, as well as on our Facebook and Pinterest pages. 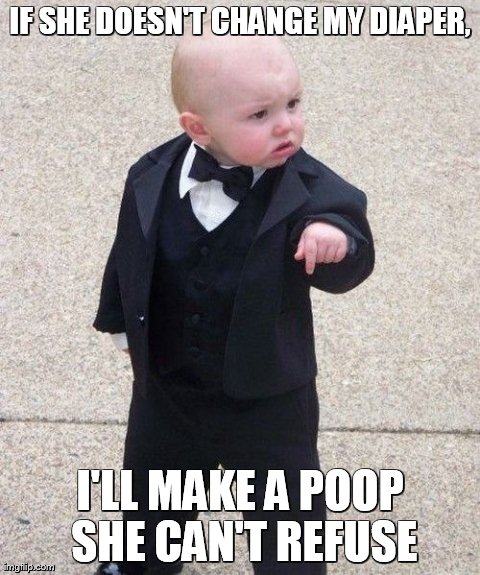