While on a safari trip in Botswana, John Chaney, an amateur wildlife photographer, was lucky enough to witness a scene very few people have had the privilege to see. And he captured it on film. They found an elephant, and what she was doing is heartbreaking. It further proves the feelings and emotions of animals.

A safari group came upon a carcass of a dead elephant. When they approached it, a female elephant charged from the bushes to protect the body. Then, she lovingly held his tusk with her trunk. 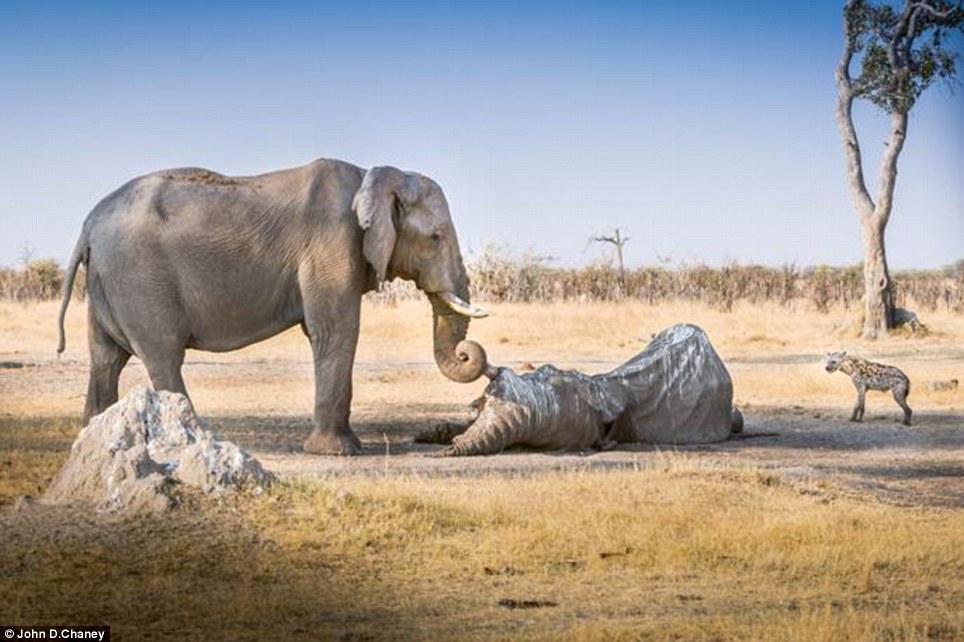 Elephants are known for mourning their dead, but viewing this kind of scene in person is almost unheard of. 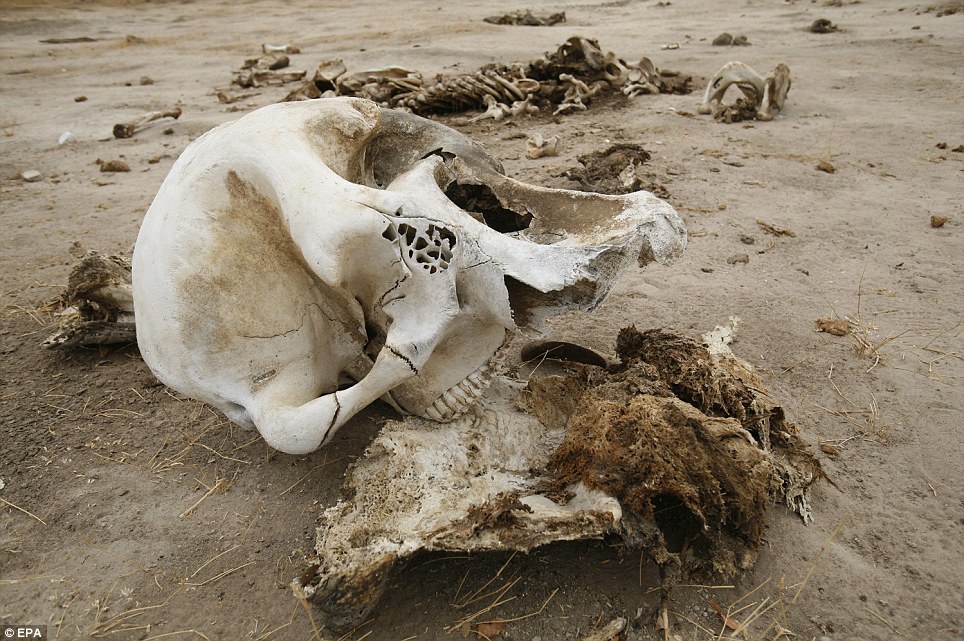 She held a vigil over her friend for hours. She protected his body from vultures, hyenas and the humans. She refused to leave the side of her friend… breaking the heart of every single person in the group.

“When we came back two or three hours later she was still in exactly the same place, holding the tusk of her friend,” said John.

Share this touching scene with others to show just how beautiful animals can be.