“Ive never told anyone that before. So here we are…I’ve been searching for ways to heal myself.”

Lady Gaga is probably best known for one of three things: her incredibly out-there style (need I remind you of the meat dress she wore to the 2010 MTV Video Music Awards?), her bold vocals and, easily enough, her name. 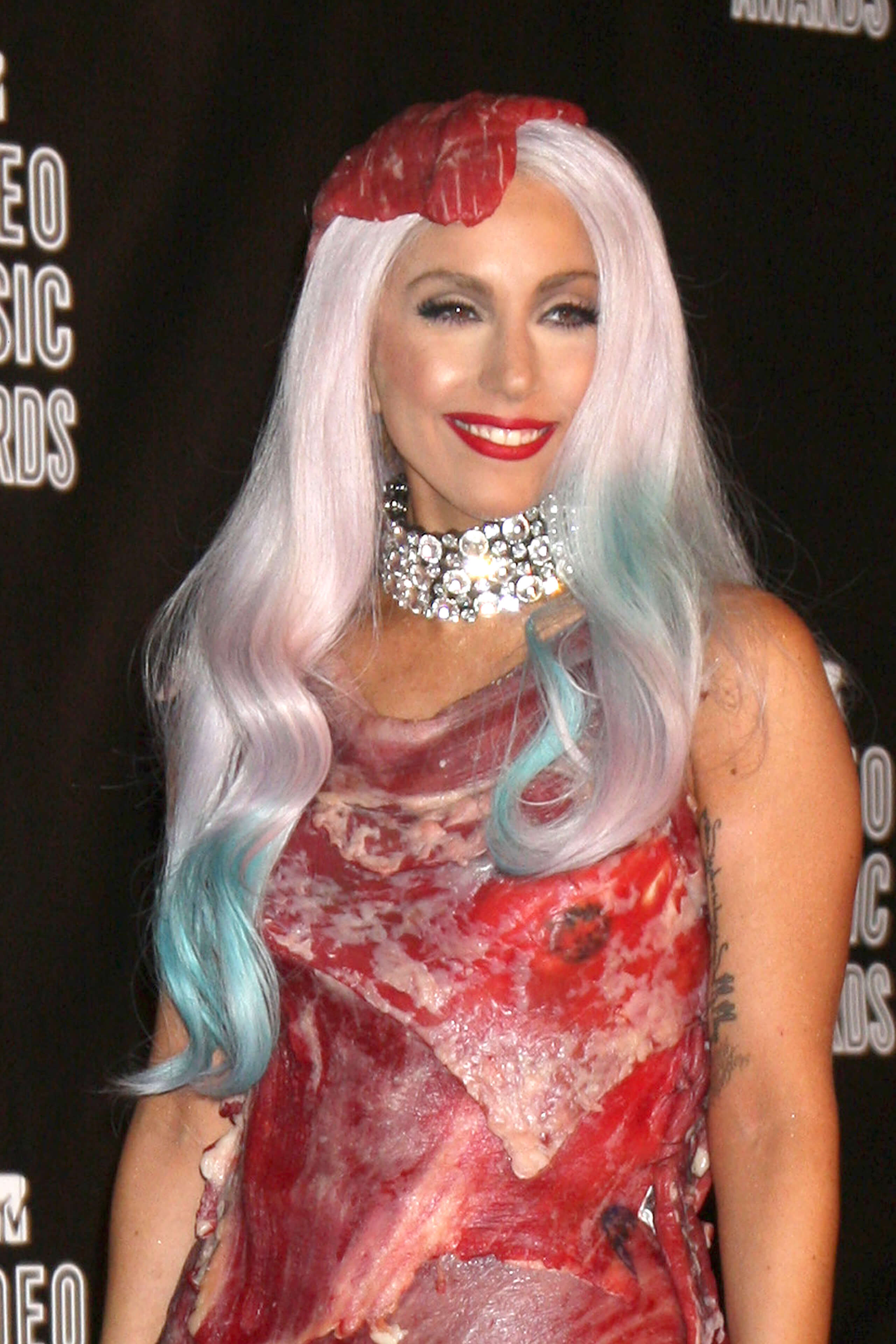 On Sunday, she graced us with one of the greatest halftime performancesthis country has seen in a while, and she did it with whole-hearted class, grace and dignity.

But before she was swooping in from the roof of NRG Stadium, and giving us all the feels with her shout out to mom and dad, Gaga made a quiet trip to visit homeless and displaced youth in New York City. 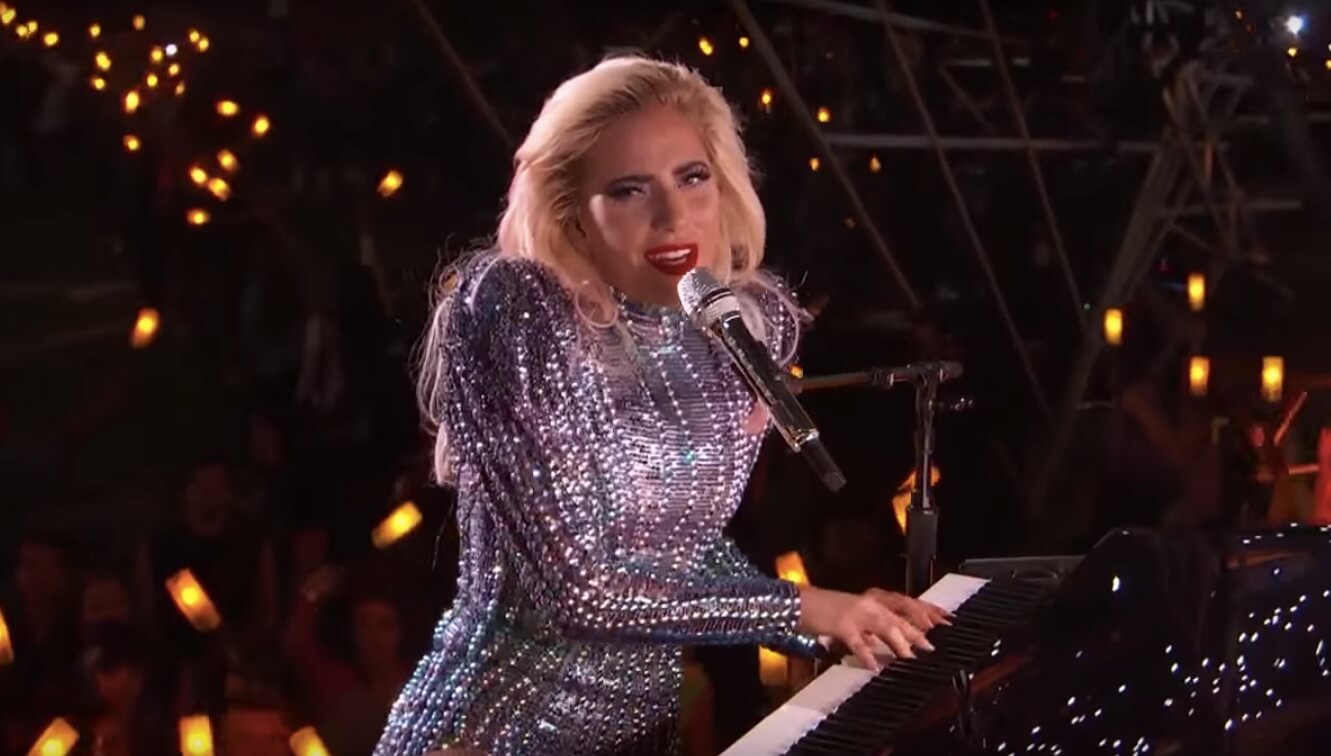 Lady Gagaproved shes just like the rest of us in a recent visit to the Ali Forney Center in New York City. It was during her time there that the 30-year-old songstress opened up about her long history with mental illness.

She shared one of her deepest secrets with the homeless kids who call the shelter home.

I have a mental illness and I struggle with that mental illness every day. My own trauma in my own life has helped me to understand the trauma of others.

Gaga has opened up before about being raped at 19 years old. It took her seven years to tell anyone about the experience, but once she did, she became an outspoken advocate for victims of sexual assault and violence.Although, the ramifications have caused her mental health to suffer.

I told the kids today, I suffer from PTSD. Ive never told anyone that before. So here we are.

Its no secret that Gagas own trauma is the fuel behind some of her greatest hits. Her Oscar-nominated song Til It Happens to You details the harrowing experience of what its like to be sexually assaulted. 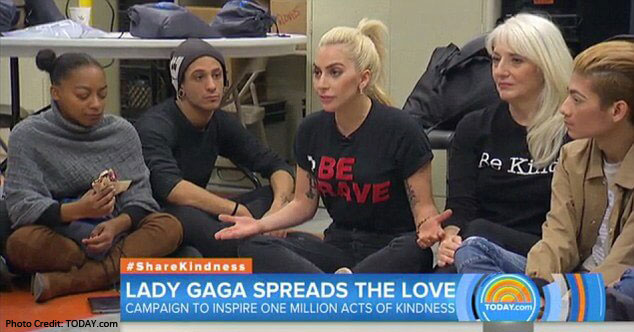 Gaga says its the kindness shes been shown by others that helped her through some of her darkest days.

The kindness thats shown to me by doctors as well as my family, and my friends, its really saved my life.

This comes after the singer recently admitted that fame doesnt make people happy. She hopes her new album will remind people of whats really important.