It’s hard to say how many diseases came to exist over the decades or centuries, but at least most scientists have a general idea how common illnesses came to be. They, however, have no idea how the odd illnesses below happen… or how to stop them from happening.

Most of these are extremely rare and unusual, but that shouldn’t be why doctors are unable to come to a consensus on why they occur. That just makes these even more terrifying.

1.) Gulf War Syndrome: This illness was reported by combat veterans of the 1991 Persian Gulf War. Their symptoms included immune system disorders, birth defects, chronic fatigue, loss of muscle control, headaches, dizziness and loss of balance, memory problems, muscle and joint pain, indigestion, skin problems, shortness of breath and even insulin resistance. The official cause is unknown, but some theories suggest the source of the illness was anthrax vaccines given to soldiers, the use of depleted uranium for weaponry, exposure to chemical weapons destroyed in various bombings or an unknown bacteria. 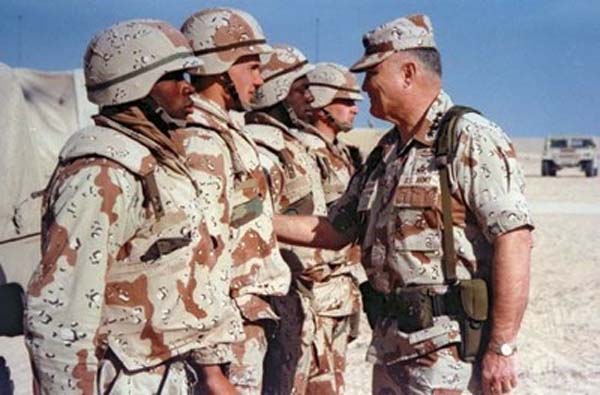 2.) Twentieth Century Disease: Also known as multiple chemical sensitivity (MCS), this disease is described as a chronic condition where the patient reacts to explosure to low levels of chemicals in modern environments (like detergerent or synthetic fabrics). Blinded trials have shown that MCS patients do not actually react to chemicals, but they do react in unblinded tests when they believe they are being exposed to a trigger. 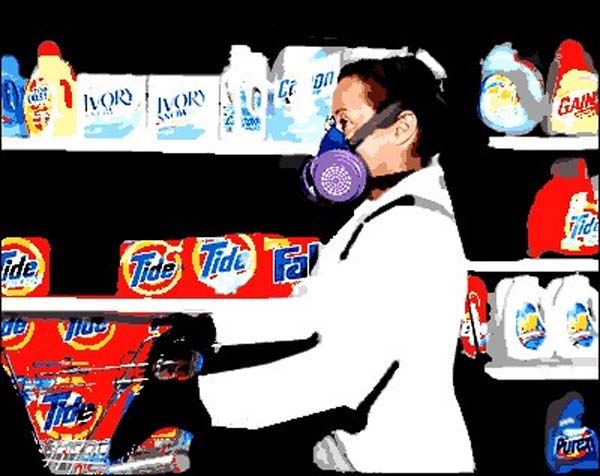 3.) Stiff Person Syndrome: This rare condition causes a person to have random, strong muscle spasms. SPS is characterized by fluctuating muscle rigidity in the trunk and limbs and a heightened sensitivity to stimuli such as noise, touch, and emotional distress, which can set off muscle spasms. More women than men are affected by this syndrome. 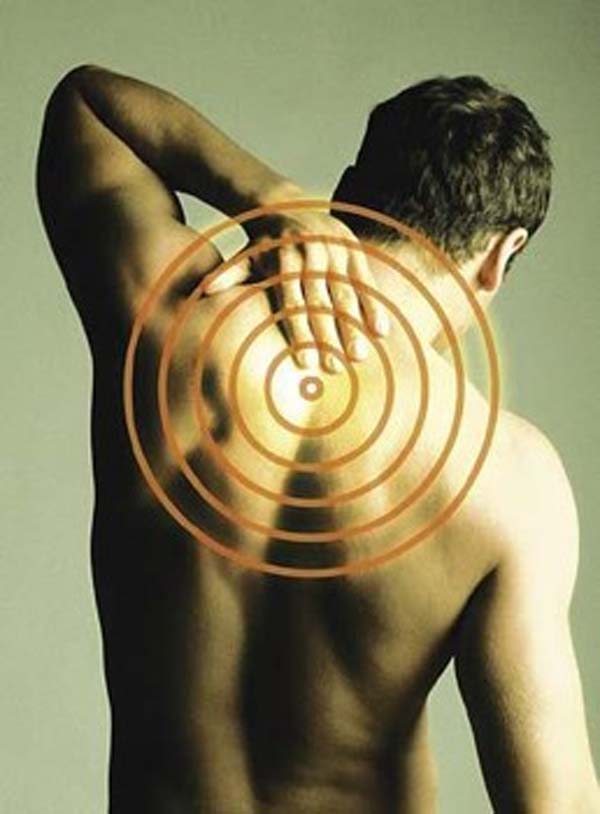 4.) Morgellons Disease: This disease is characterized by symptoms including crawling, biting, and stinging sensations, finding fibers on or under the skin and persistent skin lesions. It’s unsure if this disease is misleading label for symptoms associated with other diseases or a specific condition that could be confirmed in the future. 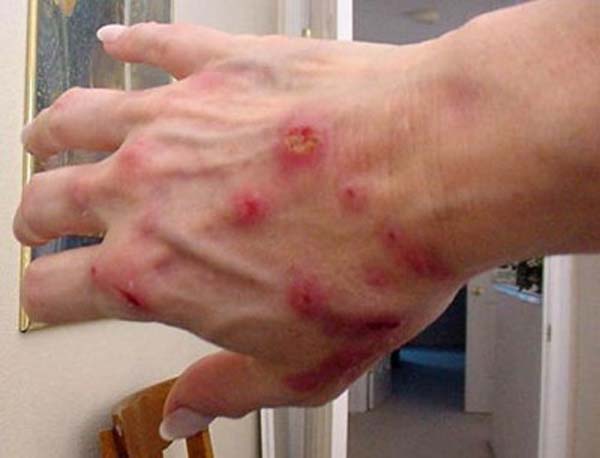 5.) Cyclic Vomiting Syndrome: This condition is characterized by recurring attacks of intense nausea, vomiting and sometimes abdominal pain, headaches and migraines. It usually develops during childhood. People can grow out of it during adolescence, but it can persist into adulthood. The cause has not been determined and there are no diagnostic tests for it. 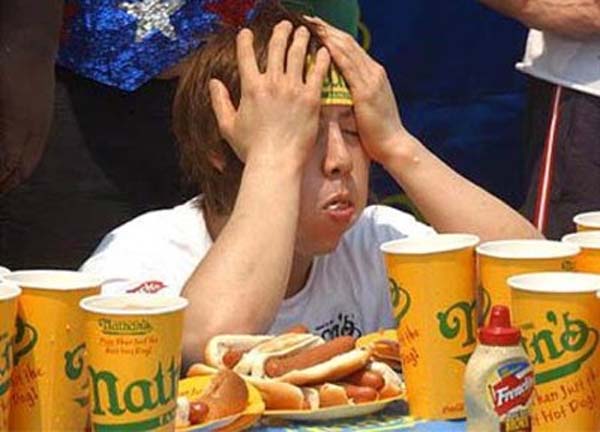 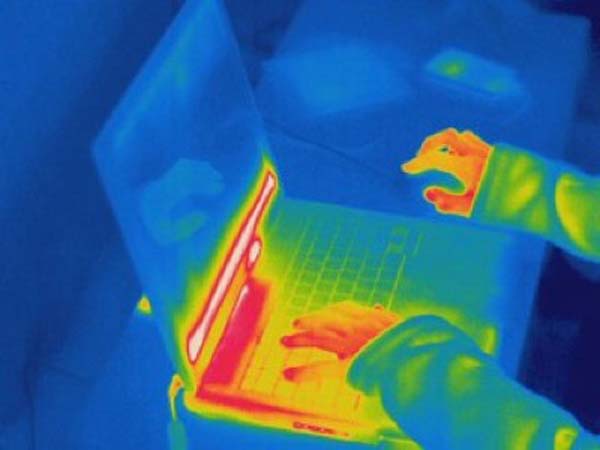 7.) Nodding Disease: A child with this disease’s growth appears to be permanently stunted, as well as the growth of the brain. It is named nodding disease because it causes pathological nodding, which is actually a seizure. The seizure, which can be severe, begins when the victim begins to eat food, or when they feel cold. The stunted growth in seizures results in mental development disorders. 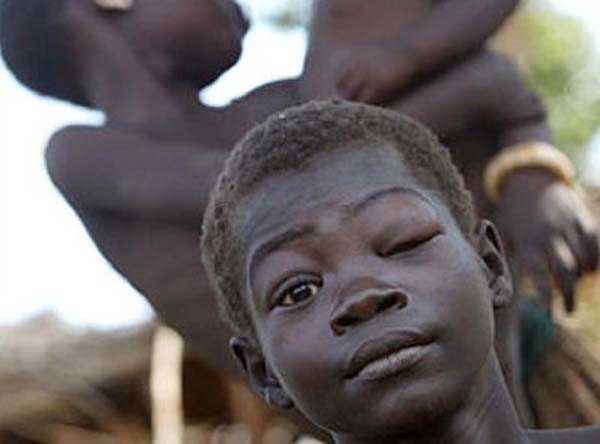 8.) The Peruvian Meteorite Illness: When the Carancas meteorite fell on September 15, 2007, this illness was born. A large chondritic meteorite crashed near the village of Carancas in Peru. Officials claimed that “boiling water started coming out of the crater, and particles of rock and cinders were found nearby”, as “fetid, noxious” gases spewed from the meteorite’s crater. Villagers began falling ill with a wide array of symptoms, including vomiting. Some speculate this was arsenic poisoning, but there is no consensus on the matter. 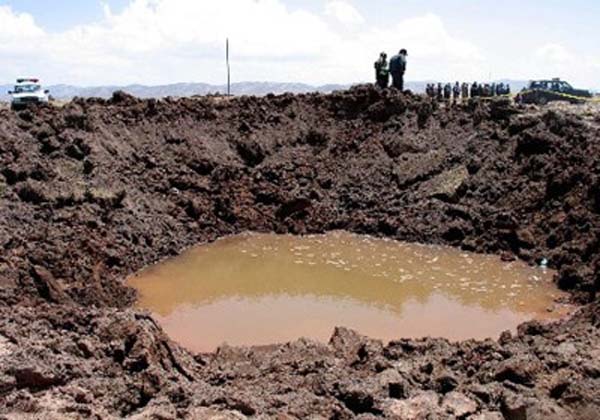 9.) Sweating Sickness: This mysterious and contagious disease struck England and Europe between 1485 and up until 1551. The onset of symptoms was dramatic and sudden. Death would often occur within hours. No one knows the cause of the disease, which seemed to have been more virulent among the rich. 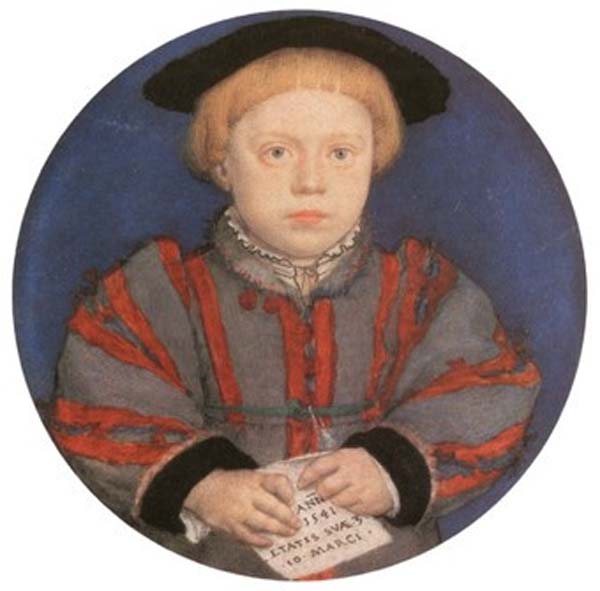 10.) Exploding Head Syndrome: This is a condition that causes a person to experience extremely loud noises within their own head. The noises are usually described as the sound of an explosion, roar, waves crashing against rocks, loud voices, or a ringing noise. There is no pain, but the noises are usually described as extremely loud. Attacks can change in frequency over time. The cause is a mystery, although some physicians think there is a correlation with stress or extreme fatigue. 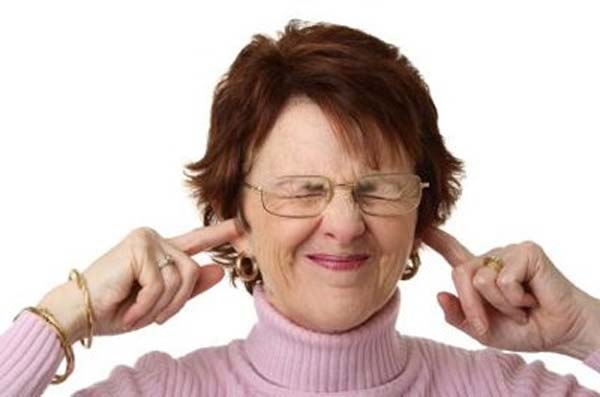 It’s hard avoid contracting any of these diseases since it’s not known how they are passed from host to host or developed. Your safest bet is probably remembering to get your flu shot… and staying inside forever.