CNN commentator and TV host Marc Lamont Hill put a message on Twitter and Instagram this morning saying Happy Veterans Day.” The problem was his accompanying photo was a picture of Cuban soldiers. Hill said he realized he’d made a mistake and deleted the posts after plenty of criticism. But was it really just a mistake?

Hill tweeted to The Blaze:

The revisionist explaining is dizzying! 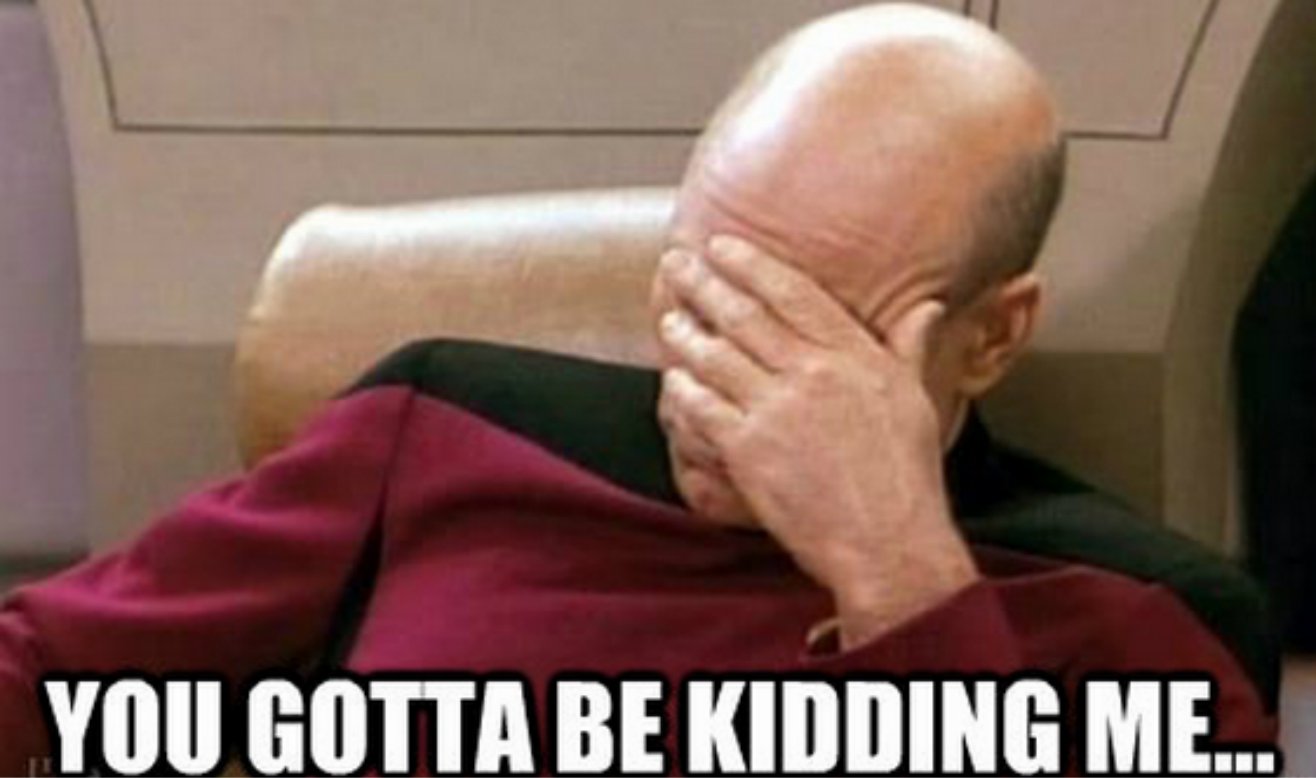