It can be fun to send selfies to friends, especially when you look all cute and stuff, wearing that duckface in a new outfit and — wait, where was I going with this? Right: Be safe online. And if you’re on the receiving end, don’t be the jackass who shares private photos around.

Jim Gaffigan’s 2004 standup special “Beyond the Pale” contains some hilarious jokes on the well-traveled subject of fast food and the devastating lack of health and nutrition in America. To really drive the point home, he invented a fictional and absurdly unhealthy “doughnut ham hamburger.” Nine years later, Gaffigan’s joke became reality. If this isn’t a wake-up call for the American food industry to make a big ol’ cultural U-turn in the name of health, I don’t know what is.

A 6-year-old girl heroically fights off an axe-wielding robber at her father’s store in NZ https://t.co/tidfHC3gfJ https://t.co/NLfNDmyPVd 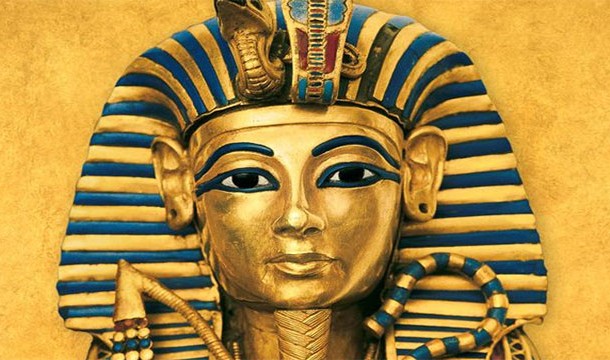 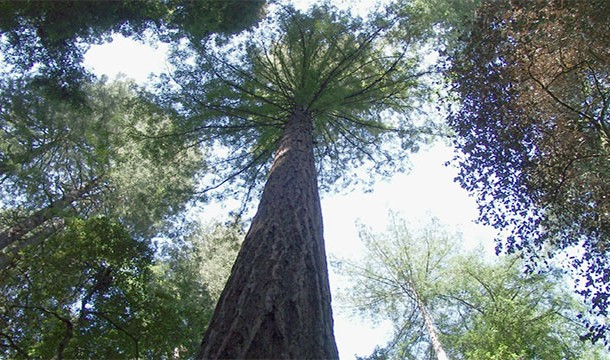 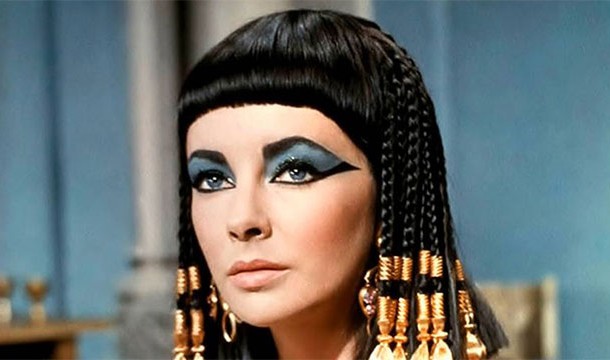 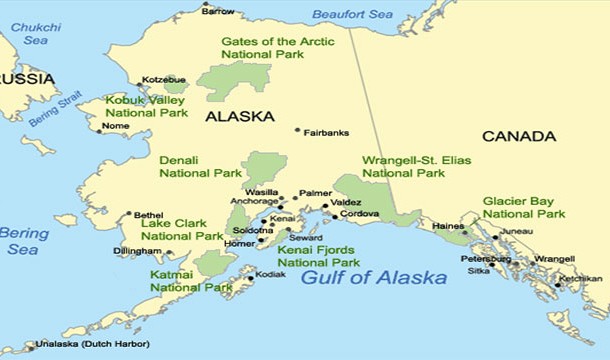 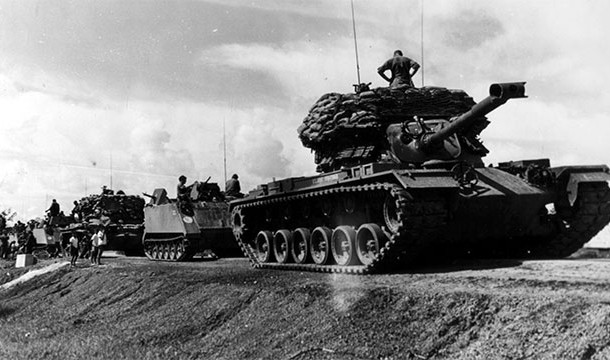 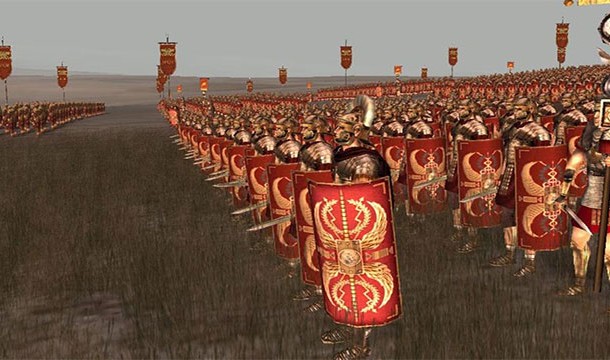 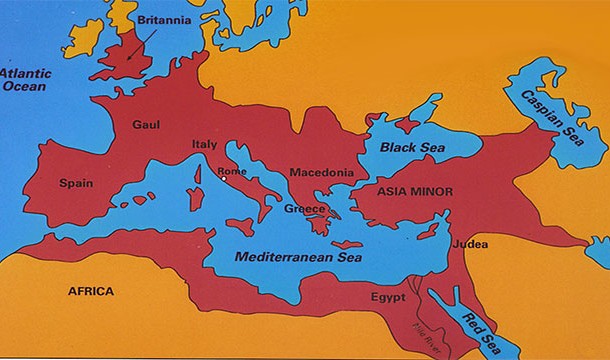 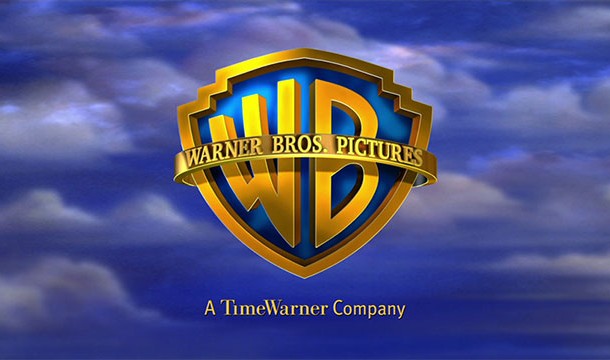 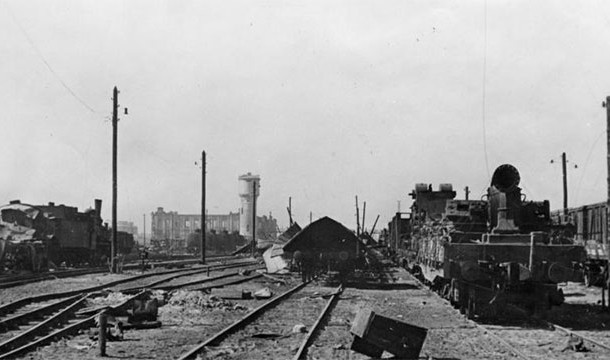 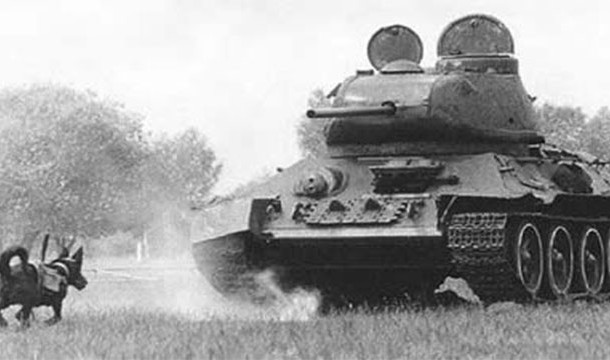 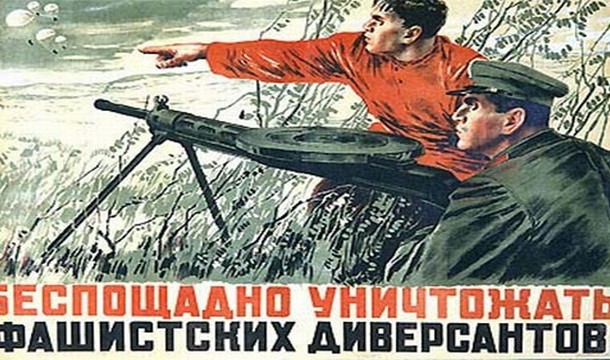 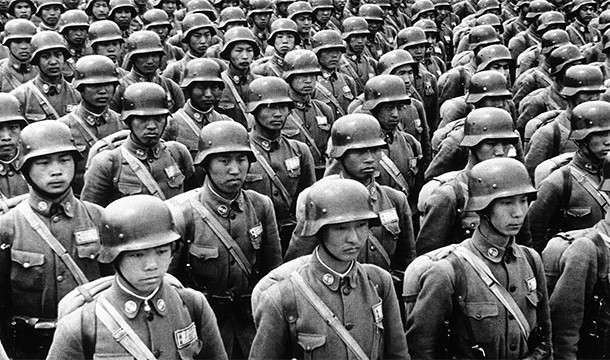 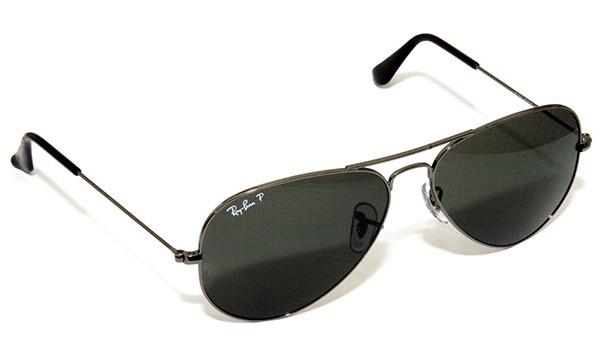 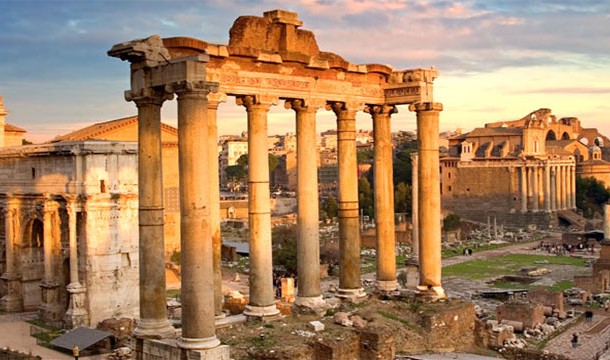 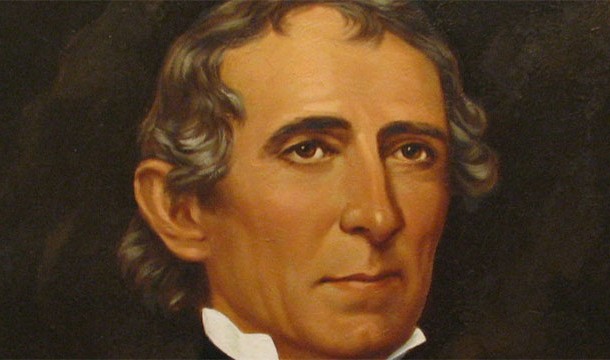 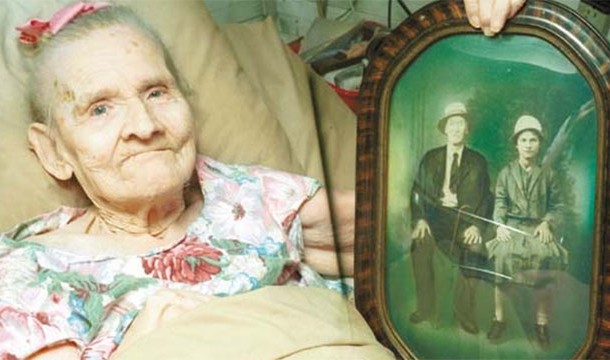 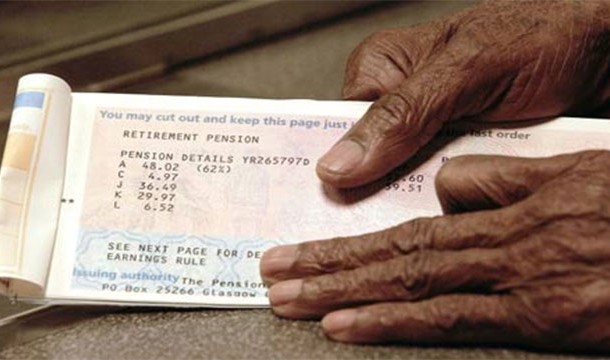 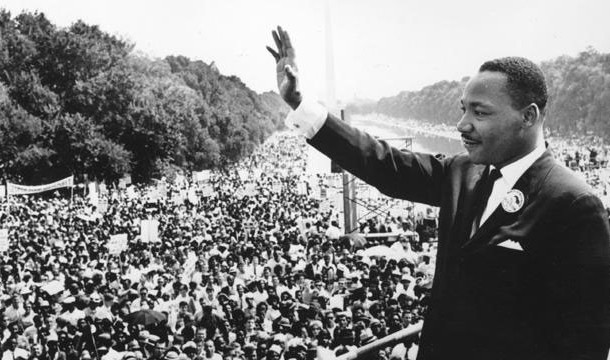 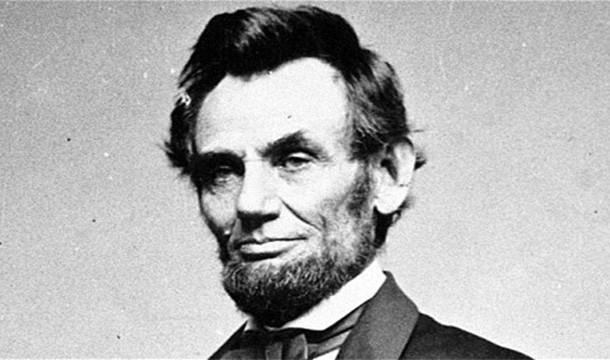 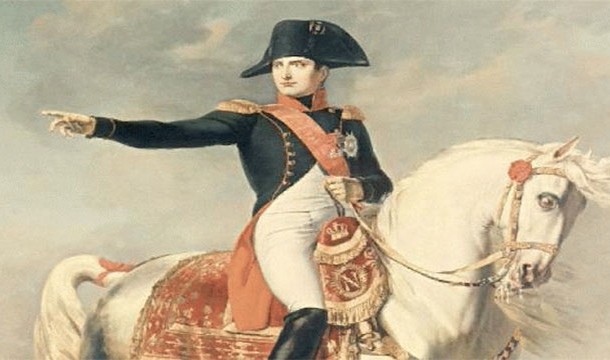 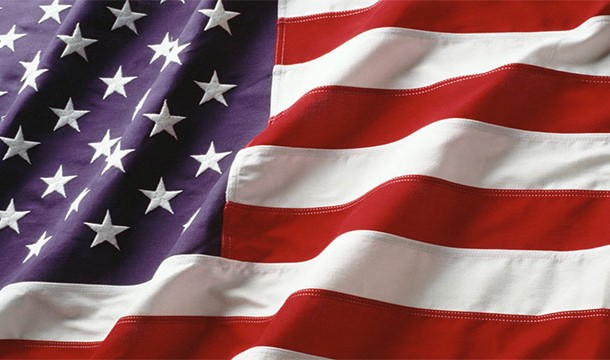 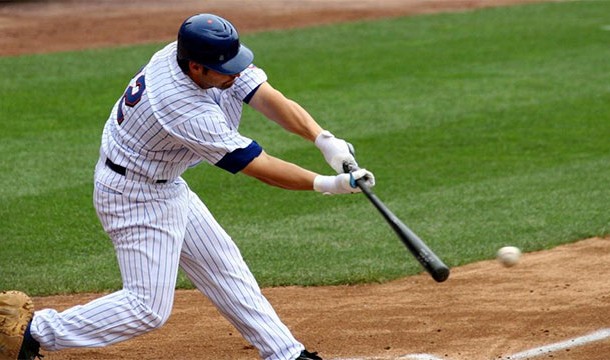 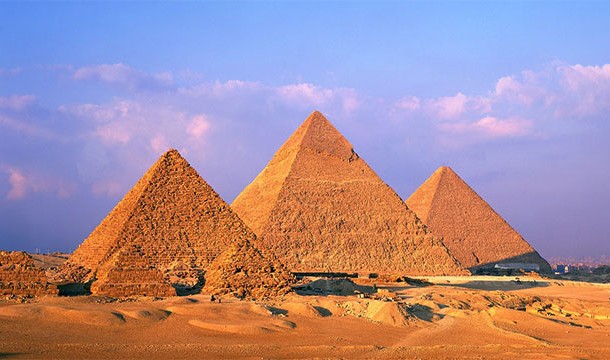 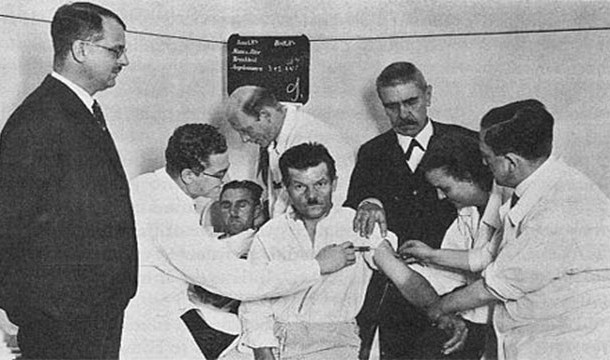 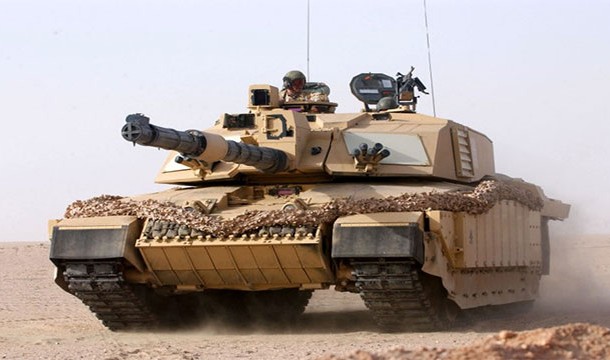 Veterans Day might be once a year, but we can honor the memory of fallen soldiers by remembering there are plenty of vets who need our help everyday of the year. The average wait for a vet to hear back on a disability claim is 256 days. They deserve better.

Meet a man who is pro-gun, but also pro-background-check. Not only is it possible to be both, but most gun owners feel the same way. The only one who feels bad about this whole thing is this gross water-filled target. Something about it really freaks me out. 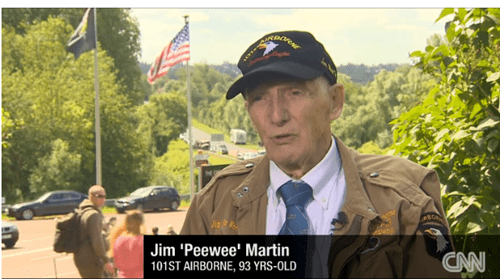