Most parents try to teach their children the difference between right and wrong, but no matter how many times you press the issue, a child’s curiosity sometimes gets the better of them and mistakes happen.

When one parent in Sichuan, China, caught his seven-year-old son stealing, he took punishing his son to torturous new depths. Video of the man went viral after he was caught tying his son to a tree, dangling the young boy above a river. The dad then begins to drill the boy on a series of math problems, threatening to drown him if he gets one wrong.

While the strict dad’s parenting methods are nothing short of cruel, many onlookers chose to laugh and film the incident rather than step in and try to help.

I think its safe to say that while trying to punish his son for stealing, this dad blurred the lines between right and wrong. Share this story if you think the punishment crossed the line. 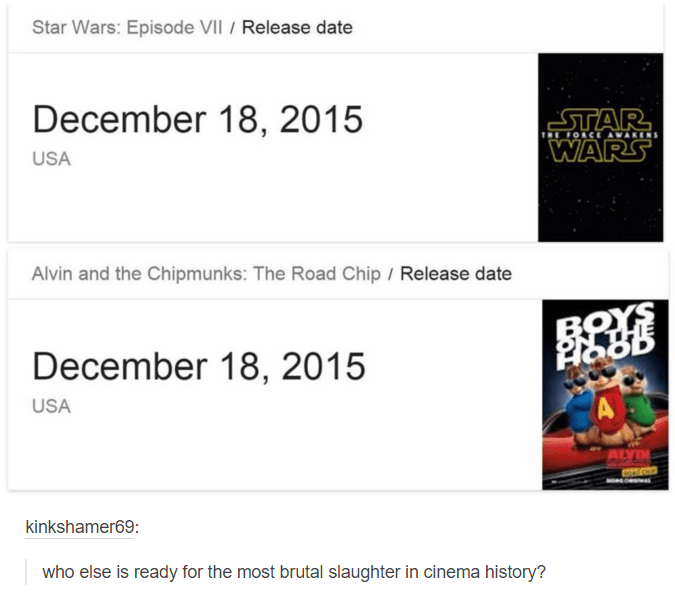