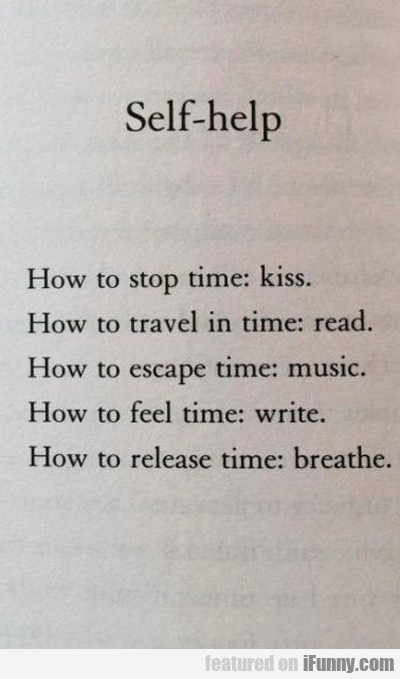 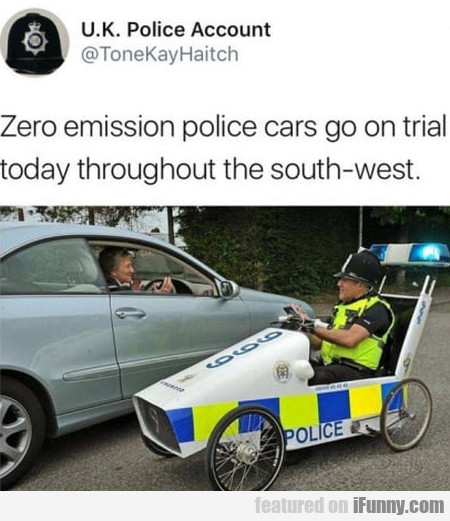 It’s Breast Cancer Awareness Month in October once again. The symbolic pink ribbons can be found everywhere this month, raising awareness of the disease and rallying for donations to organizations looking for a cure. While we aren’t quite there yet, modern medicine has progressed toward beating the cancer and many women have survived it. Getting the diagnosis isn’t a death sentence anymore, and these women are proof of that. 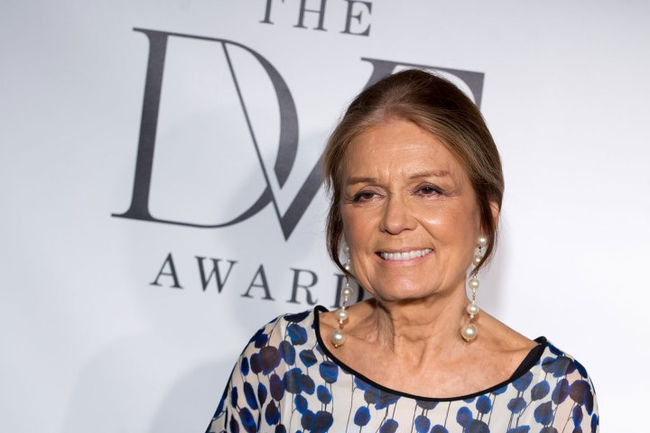 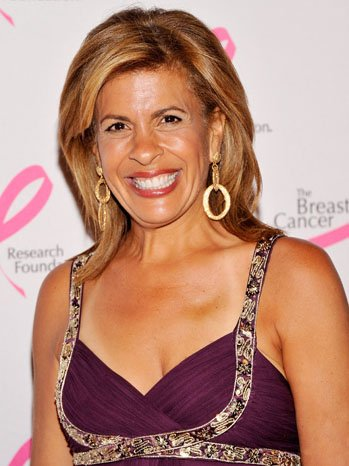 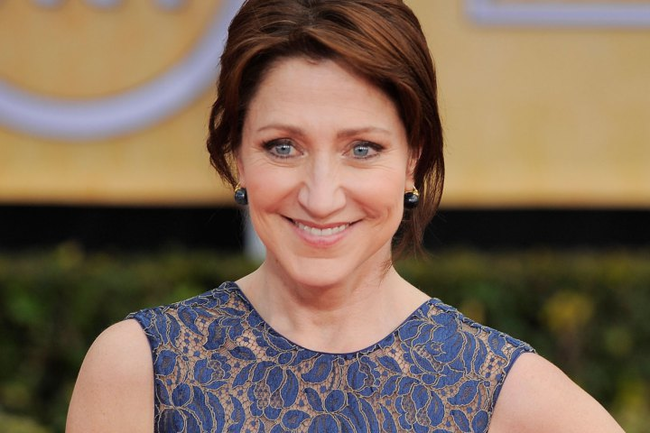 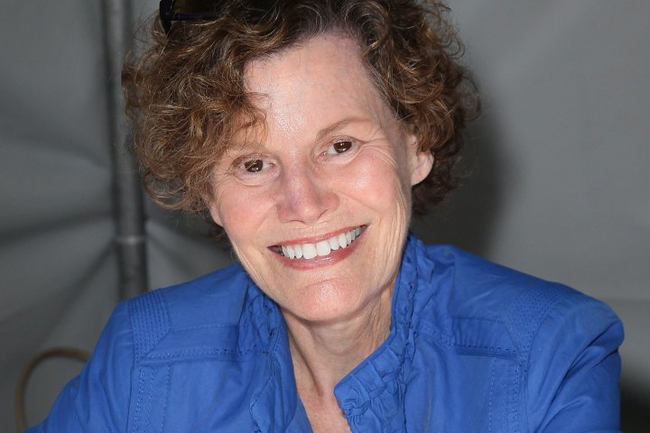 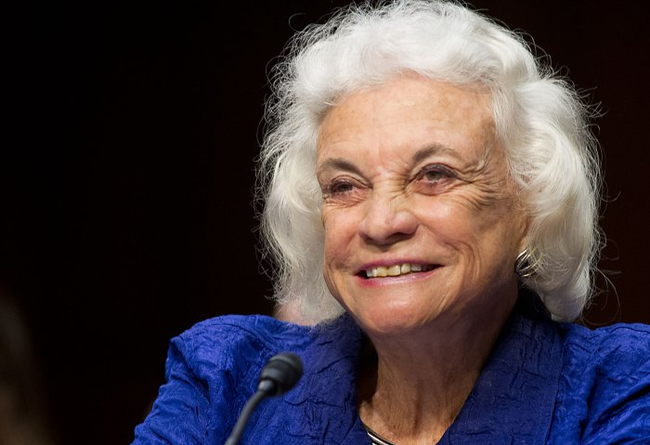 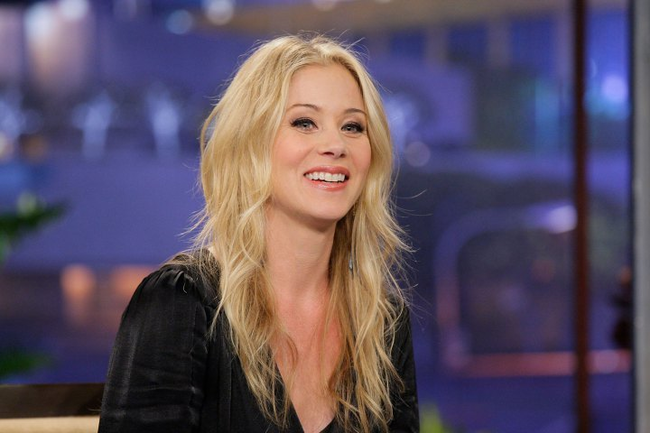 These women are true heroes and survivors. So are the many women battling breast cancer each year. Stay strong, and stay vigilant! Early detection is the key to surviving this horrible disease. Make sure you see your doctor and keep up to date with your medical records; it could save your life.

Do we really want to be put in a position where we have to wonder if President Obama should start taking advice from Donald Trump? Don’t answer that before being reminded that this is the same president who said sending troops to West Africa to combat Ebola there was “what the stars and stripes are all about.”

How dumb is our president to send thousands of poorly trained and ill-equipped soldiers over to West Africa to fight Ebola. Stop all flights

Hey, leave the troops and their training out of this mess.

.@realDonaldTrump None of our soldiers are poorly trained. Amazingly offensive and dumb, sir!

@CDuplessis22 Most of the troops are building out hospitals, and these troops were trained in construction. They are more than able

is @realDonaldTrump saying our military is ill equipped and poorly trained?

We’ll chalk that one up with Trump’s usual stupid tweets.

An idea worse than Ebola?

"@kimgt15: @realDonaldTrump RUN FOR PRESIDENT! Save us!"

A group of roommates/entrepreneurs in New York City founda use for all of that global warming they were shoveling this weekend. ABC News reports thatPatrick Horton and his roommatesmanaged to fashion an igloo so swanky, they decided to list it as a boutique winter igloo for two on Airbnb, a site which offersvacation rentals as an alternative to hotel rooms.

Horton listed the igloo in Brooklyn as“snowpocalypse’s most desirable getaway.” “Built completely by hand all natural. Come experience this chic dome-style bungalow,” he added. Rent? A cool $200 a night.

The igloo took about six hours to build, but Airbnb managed to pull the ad in a fraction of the time, explaining that Horton’s listing “has failed to meet our occupancy standards and has been removed from search results.” 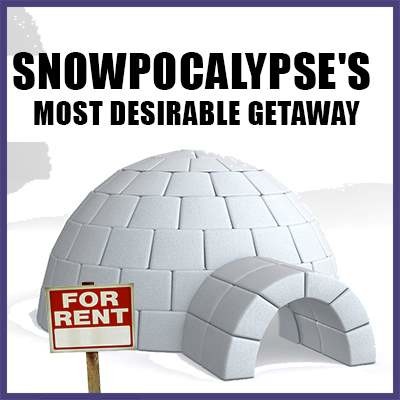 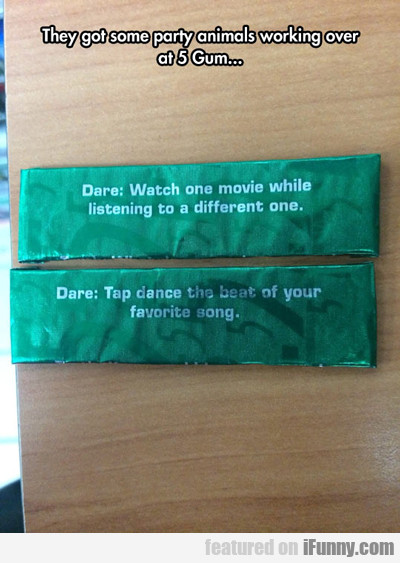 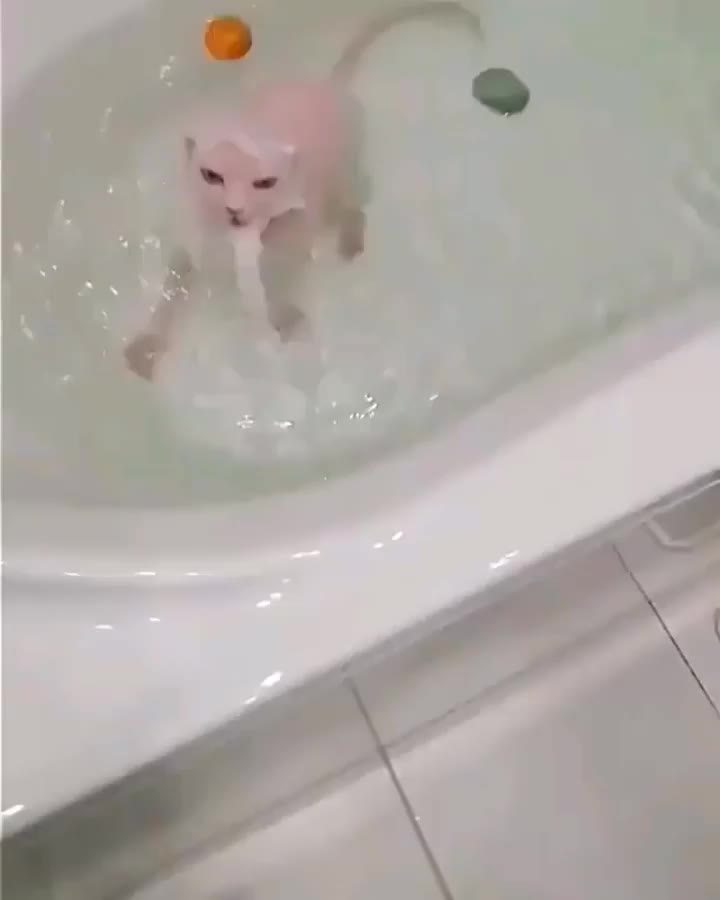 Emotional crying scenes on talent shows are a crucial ingredient in creating a hit American family television program. But like the lightsaber in Star Wars, when used too often, crying scenes lose their power and importance.

Dancing With The Stars is one of the most guilty of over emotionalizing scenes. Star941FM noticed how often crying really happens on DWTS, and compiled this sniffle full montage.