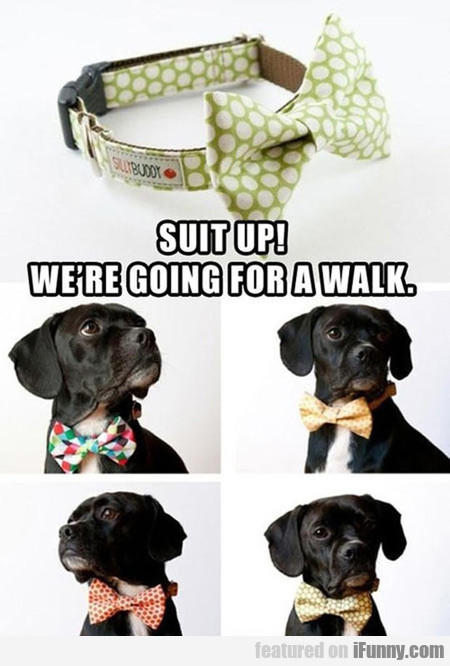 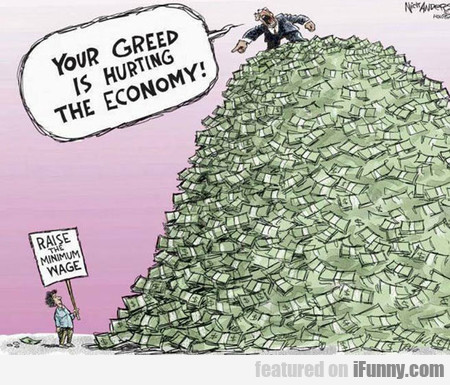 As part of their new Christmas special, Pentatonix recorded this haunting rendition of Leonard Cohen’s “Hallelujah.” While not a traditional Christmas song, it feels like a perfect fit to close out the tumultuous year that was 2016.

Obama boot-licker David Brooks took a break from Beltway cocktail parties to appear on “Meet the Press” this morning to call Romney “fake.” He joined fellow concern-troll and hack Joe Scarborough. Where is Peggy Noonan to complete the bubble-dwelling trifecta of hackery? Or David Frum? To be fair, Frum probably couldn’t make it because he is far too busy diminishing hard work and success, hurling insults at women, and calling them meany pants for speaking the truth.

Brooks shares all he knows about “ambition,” “motivation” and the “culture of America” through regular appearances with the insular clique of conservative-bashing snobs at taxpayer-supported “PBS NewsHour.” A cursory glance at Brooks’ biography shows that he has spent the majority of his life in New York City and Washington, D.C. He has worked for a raft of employers from The Washington Times to The Wall Street Journal to The Weekly Standard to The New York Times.

But unlike Romney, Brooks has never actually run a business of his own, managed a massive private entity, governed a state or overseen a campaign for national office.

He does have quite an impressive record, though. If by record you mean sucking up to empty suit Barack Obama, mocking grass-roots conservatives as “teens” and defending his cocktail party mates in establishment journalism.

The media's mascots! RT @Lakecrazy: Dear Dems, David Brooks and Joe Scarborough are NOT conservative Republicans. They are in your camp.

Even a Brooks supporter has had enough.

@nytdavidbrooks is a fake conservative. He's an @BarackObama bootlicker & got turned on by the crease in his slacks. @MittRomney/@PaulRyanVP

@meetthepress @michellemalkin If anyone is a fake, it is David Brooks!

@michellemalkin David Brooks and David Axelrod ought to get a room

Romney is “fake,” but Obama totally understands him and stuff! You rubes just can’t appreciate nuance-y nuance or something.

Anyone who calls David Brooks conservative or moderate is fooling themselves.

Parting question for David Brooks: Does your tongue ache, what with all the boot-licking and all?