The Jack In The Box toy is almost universal. Every culture has some form of this horrible toy. I don’t know why, nor have I seen any baby enjoy the toy. They are always terrified. Heck, I’m still scared of that jerk Jack.

If you never fail, how can you ever hope to succeed?

Failure is painful, but it’s necessary for you to accomplish great things. Think about every famous or successful person that you know. Sure, they’re doing well now, but that’s just because they refused to give up every single time they failed. Do you think they would have achieved so much if they had easily succeeded? 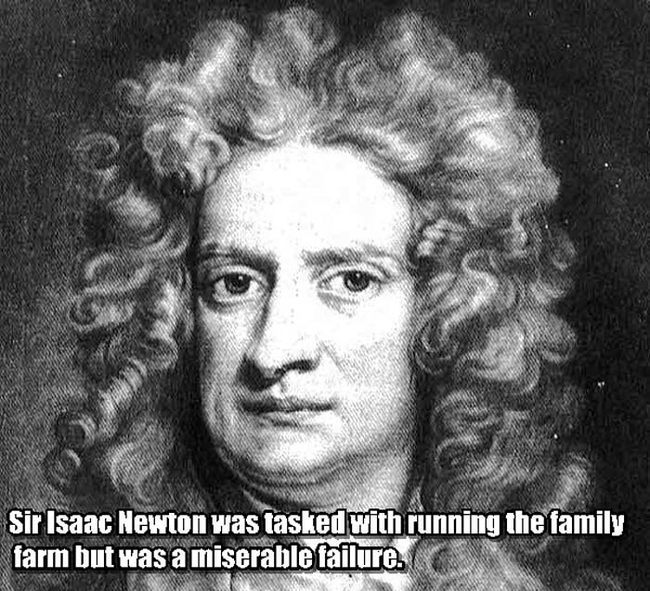 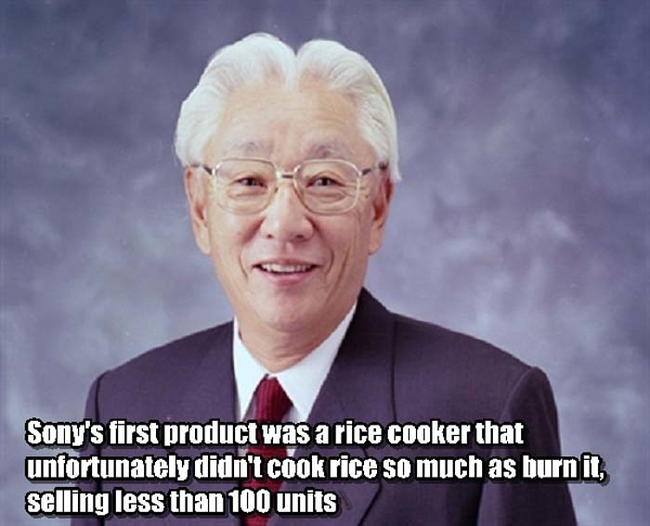 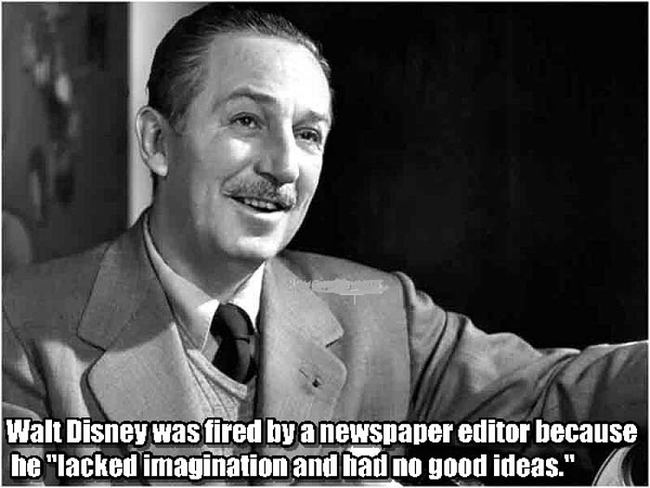 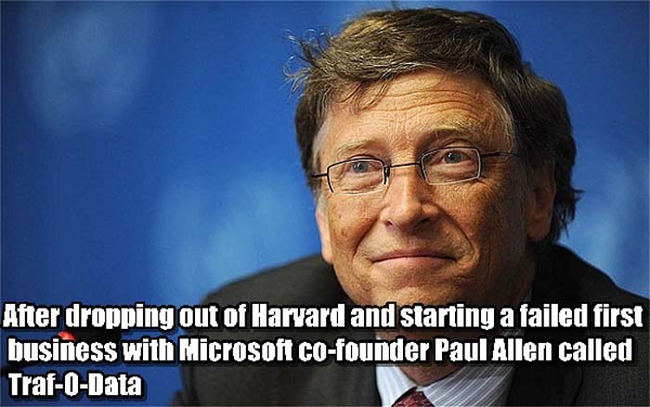 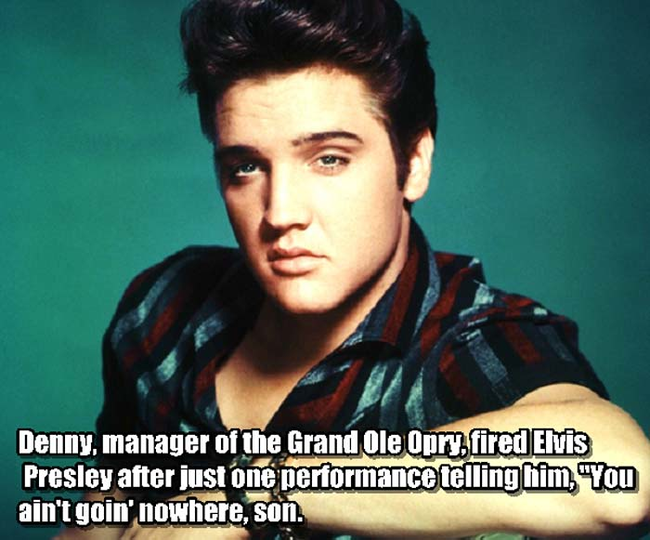 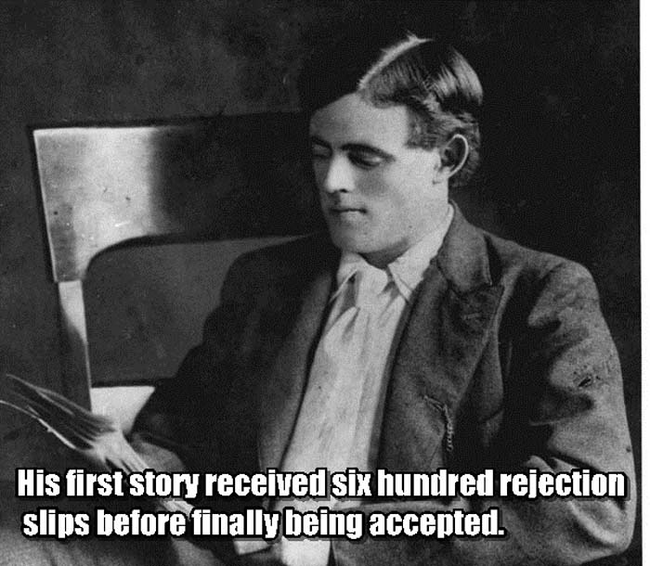 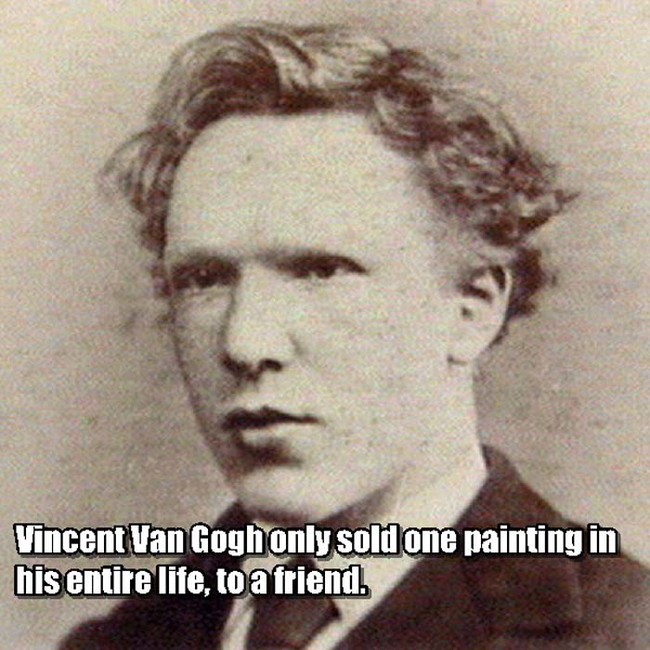 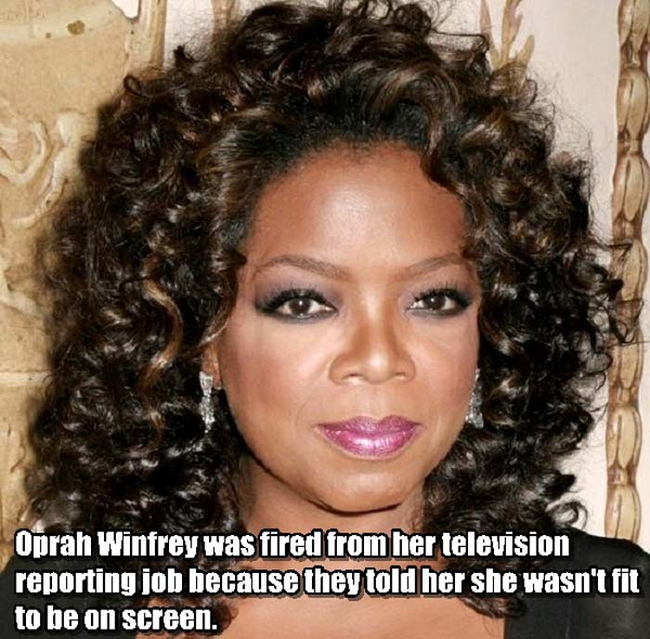 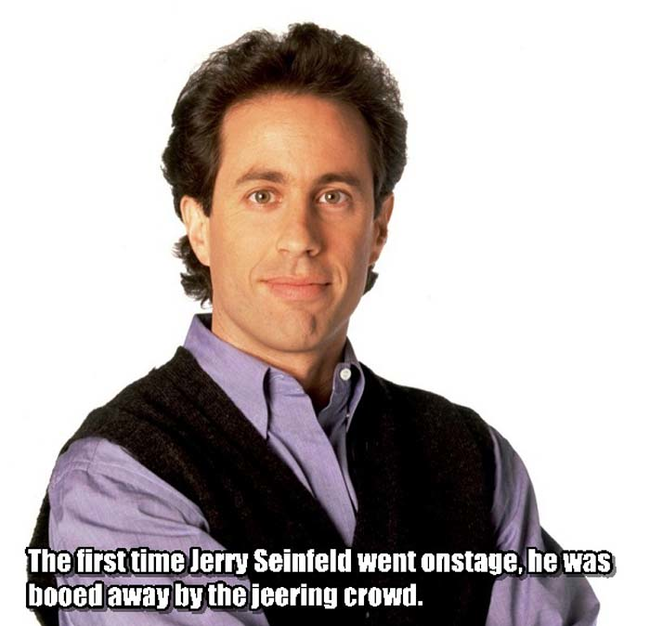 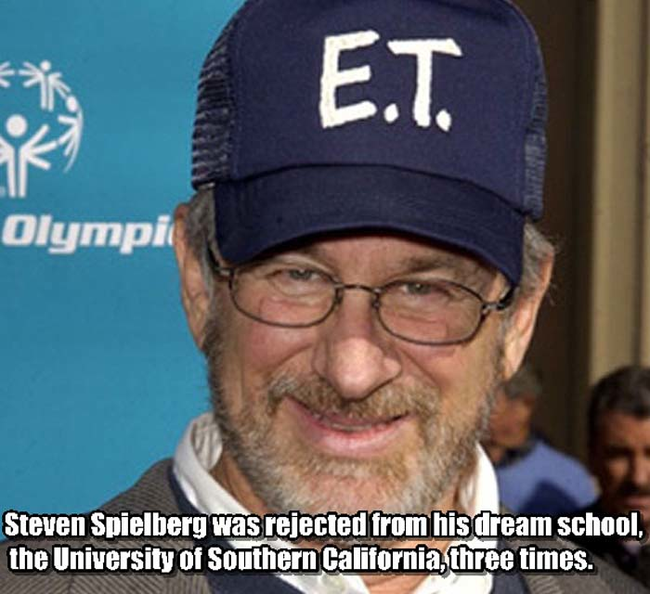 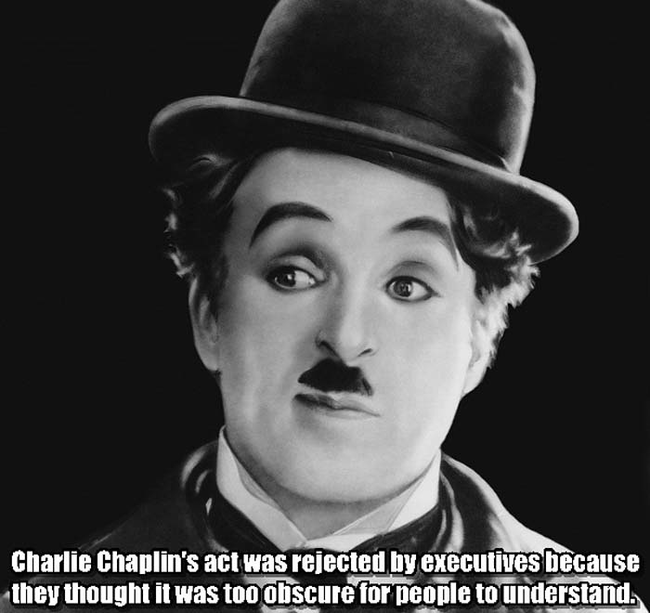 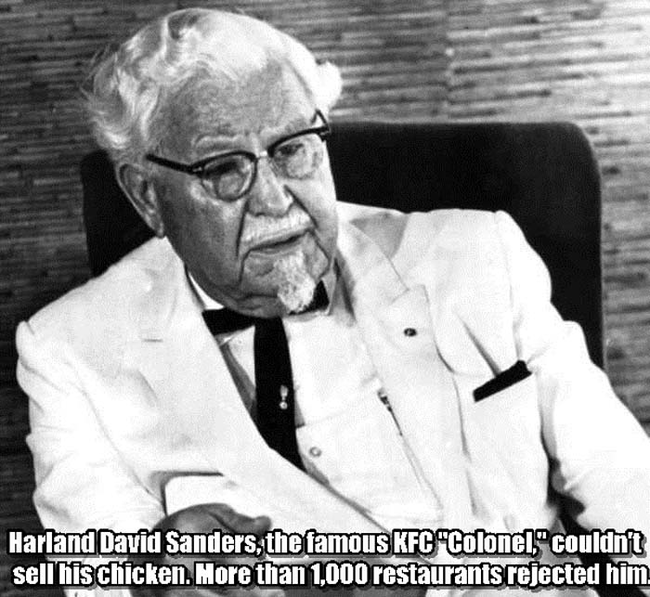 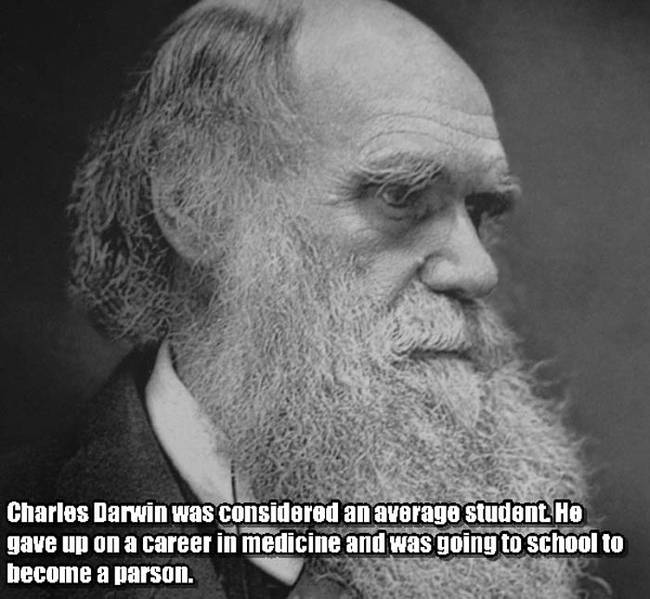 Wow, I can’t believe they said that about Walt Disney. Still not feeling motivated to go out there and fail? Here’s a bonus for you:

It’s funny how you never hear about the failures along to way to success. Maybe that’s why so many people get so easily frustrated and give up. 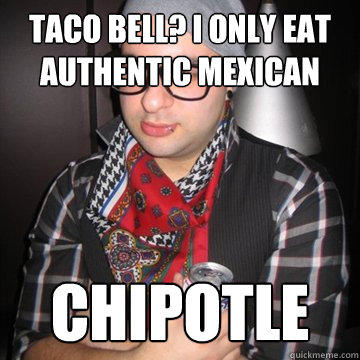 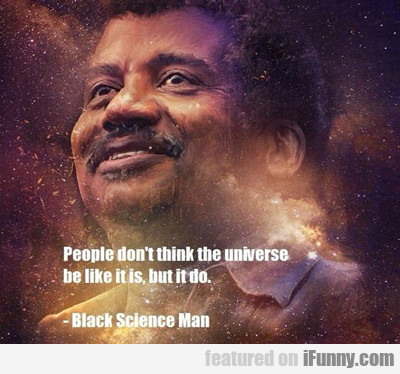 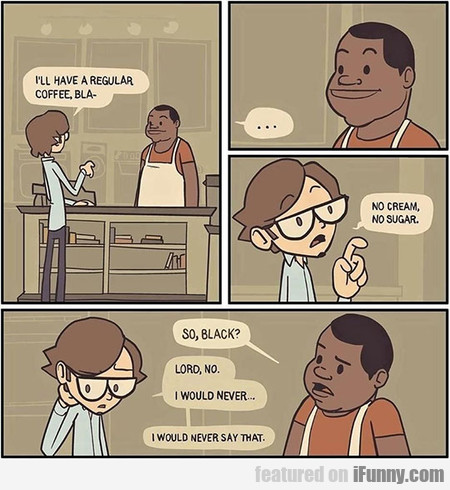 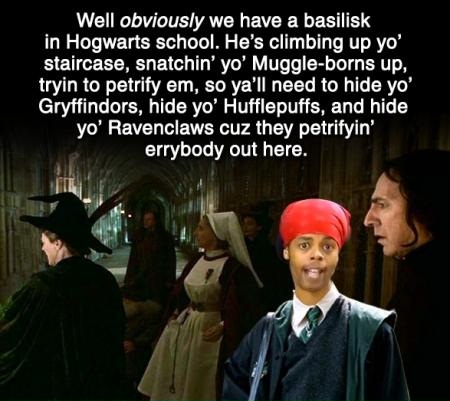 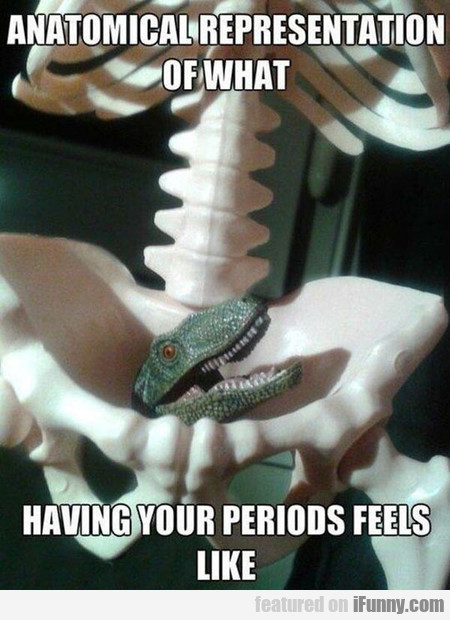 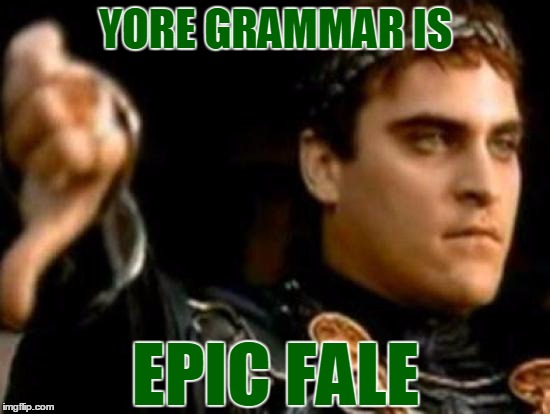 Heads up, AP. In an interview that aired Monday night, President Obama signaled his apparent desire for another Stylebook rewrite. Out: “American.” In: “U.S. person.”

Yep, another term sacrificed on the oh-so-inclusive altar of progressive Newspeak. So … what, pray tell, is a “U.S. person” anyway? It must mean something since President Citizen of the World said it more than once during the interview with Charlie Rose.

What I can say unequivocally is that if you are a U.S. person, the NSA cannot listen to your telephone calls, and the NSA cannot target your emails … and have not. They cannot and have not, by law and by rule, and unless they — and usually it wouldn’t be “they,” it’d be the FBI — go to a court, and obtain a warrant, and seek probable cause, the same way it’s always been, the same way when we were growing up and we were watching movies, you want to go set up a wiretap, you got to go to a judge, show probable cause….

So point number one, if you’re a U.S. person, then NSA is not listening to your phone calls and it’s not targeting your emails unless it’s getting an individualized court order. That’s the existing rule.

Is a “U.S. person” an American? A catchall that includes undocumented Democrats? (Shout-out to the “Dreamers!”)

But American just sounds so imperialistic and exclusive, dontcha think? No?

Up next: USian. We wish we were kidding.

For those wondering how the NSA defines “U.S. person”:

Federal law and executive order define a U.S. Person as:

a. a citizen of the United States;

b. an alien lawfully admitted for permanent residence;

c. an unincorporated association with a substantial number of members who are citizens of the U.S. or are aliens lawfully admitted for permanent residence; or,

d. a corporation that is incorporated in the U.S.

Heh. So Obama’s saying corporations are people? Someone get the Soros monkeys on this!