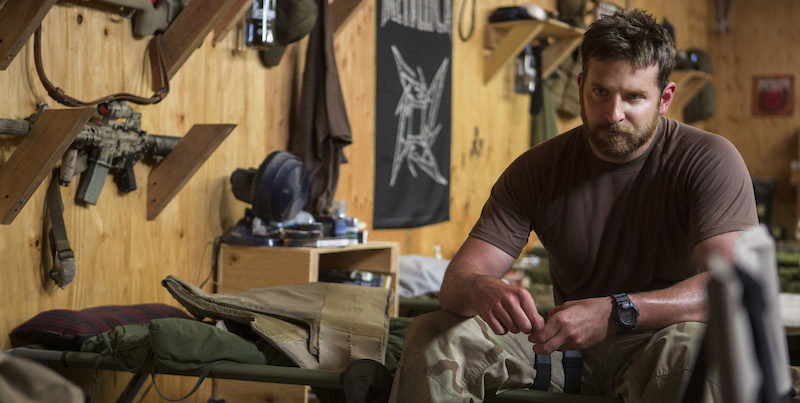 A new report found military veterans account for one in 10 inmates on death row.

According to Yahoo! News, on Tuesday, the Death Penalty Information Center (DPIC) released a report estimating approximately 300 of the roughly 3,000 inmates on death row are veterans, the majority of whom reportedly suffer from post-traumatic stress disorder.

Most of the veterans on death row served in the Korean War, Vietnam War and Gulf War.

TIME reports the US Department of Veterans Affairs maintains PTSD does not typically lead to violence from veterans, but the DPIC’s study argued courts should give the mental illnesses more consideration before determining sentences.

Report author Richard Dieter wrote juries tend to be uninformed regarding the effects of PTSD. He also said defense lawyers for inmates often don’t even know their clients are veterans.

The first death row inmate to be executed in 2015 was Andrew Brannan, a Vietnam veteran who suffered from PTSD and bipolar disorder, according to NBC News.

He reportedly danced in the street and said “shoot me” before fatally shooting the deputy sheriff who pulled him over for speeding. Dieter said the Vietnam veteran’s PTSD was so severe, he was given a disability rating of 100 percent.

In a different case, Courtney Lockhart spent 16 months in Iraq — which his defense team argued turned him into an angry drunk — before fatally shooting a college student in 2008.

An Alabama judge put Lockhart on death row, despite the jury’s decision to give him life in prison.

Twelve surviving members of Lockhart’s brigade were reportedly arrested for murder-related charges, and they could all suffer from PTSD.

At a time in which the death penalty is being imposed less and less, it is disturbing that so many veterans who were mentally and emotionally scarred while serving their country are now facing execution.

TIME reports about 10 to 20 percent of veterans who served in Iraq or Afghanistan exhibited symptoms of PTSD, and about half of them received recommended treatment and therapy for the condition.