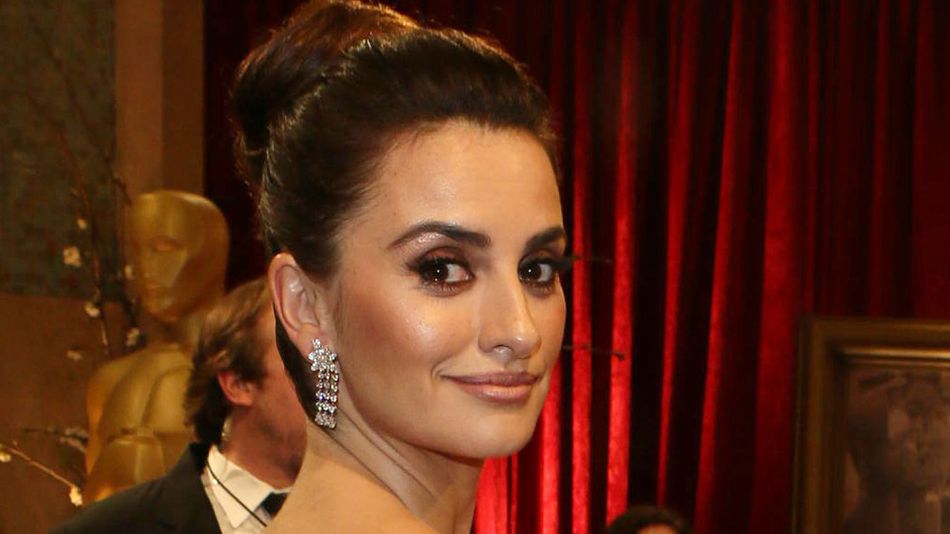 Cruz, 40, is the 11th woman to be given the title by the magazine. Previous honorees include Angelina Jolie, Halle Berry, Rihanna, Charlize Theron and Scarlett Johansson.

The Vicky Cristina Barcelona and Vanilla Sky actress tells Esquire that she had “an attraction to drama” in her teens and 20s but “could not be less interested now.”

Cruz is keeping quiet about her personal life. She declined to comment to the magazine about her actor-husband, Javier Bardem, as well as their two children. She says, “That is for us.”

The actress will next be seen in the Spanish-language film Ma Ma and in Grimsby with Sacha Baron Cohen.

The November issue of Esquire will be on newsstands Oct. 21.