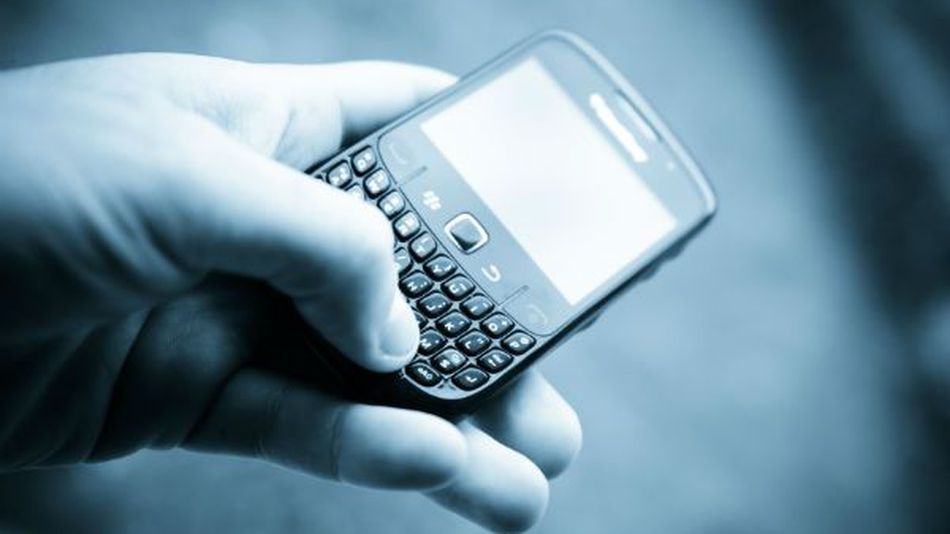 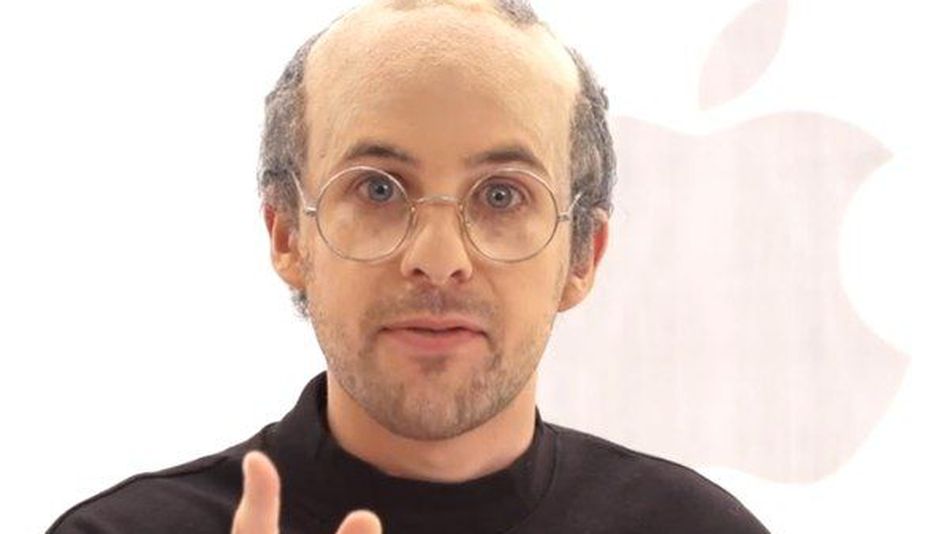 Siri has a sweet voice — in a snooty robot kind of way — but imagine the iPhone assistant with one of Hollywood’s most epic voices. That’s right, Apple gadget fans, you could hear the smooth vocal stylings of Morgan Freeman every time you have a question. Well, that’s if this fake iPhone 5 video somehow has any truth to it.

The Smosh team tackled the biggest complaints about the current iPhone and came up with clever suggestions as to how the new Apple gadget could improve.

You’ll laugh, you’ll cry, you’ll ask yourself, “seriously, when is this phone finally coming out?”

BONUS: Is This the Real iPhone 5?