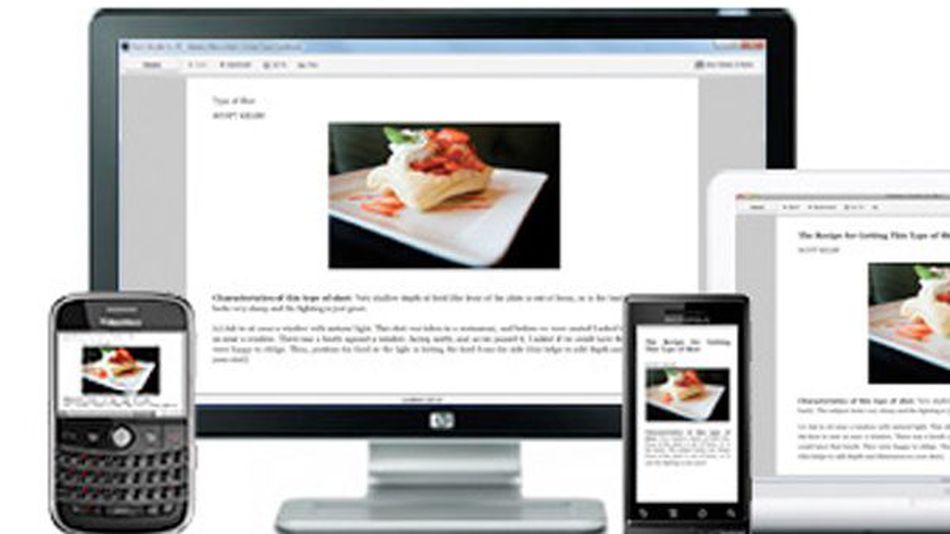 Amazon has released a new version of its Kindle app for Macs, bringing support for Lion‘s multi-touch gestures, such as panning and swiping.

The update should be welcome news for those reading ebooks with a large number of notes and highlights, as those will load and react much more quickly than in the previous version.

Also new in this version, native support for Japanese-language content.

Download the app over in Apple’s Mac App Store and tell us how you like it in the comments.