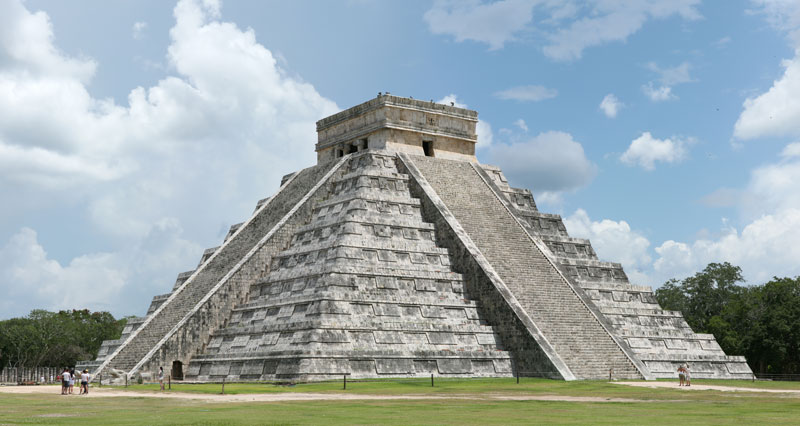 Using satellite imagery and Ancient Mayan astronomy charts, 15-year-old William Gadoury from Quebec, Canada is believed to have discovered a previously unknown Mayan city deep in the jungles of Mexico.

According to the Telegraph, no other scientist has ever found such a correlation in the past several hundred years of study of the Ancient civilization. 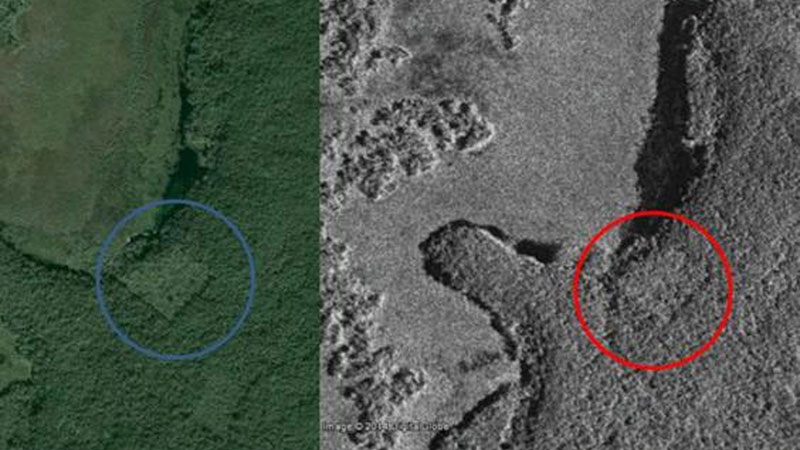 The idea first struck Gadoury when he noticed that the Maya built their cities away from rivers, electing more marginal areas and even mountainous regions. He hypothesized that they must have had a different reason for choosing their locations.

Gadoury soon began analyzing constellations and found 22 that neatly matched the locations of 117 Mayan cities across Mexico, Honduras, Guatemala and El Salvador. That’s when Gadoury noticed that only 2 of 3 stars in a 23rd constellation lined up with previously known Mayan cities. If his theory was correct, then the 3rd star might match up with a lost Mayan city that had yet to be discovered. 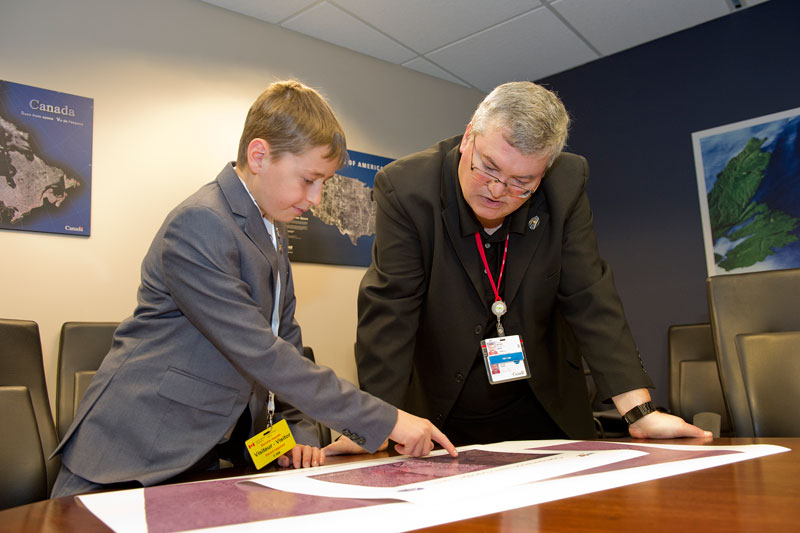 Thanks to a science competition Gadoury had won the previous year, the star pupil already had a relationship with the Canadian Space Agency. So when he asked if they could provide recent satellite imagery of the area that aligned with the constellation, they happily obliged.

According to the BBC:

He also scoured the internet for other satellite images from 2005, when a fire had engulfed the area leaving it more exposed – and any remains more visible. Armed with his images, he then collaborated with Remote Sensing expert Dr. Armand Larocque from the University of New Brunswick. By studying the satellite images and applying digital image processing a fascinating discovery was made; LaRocque proved that the 15-year-old had found a major city with 30 buildings and an 86 metre pyramid. 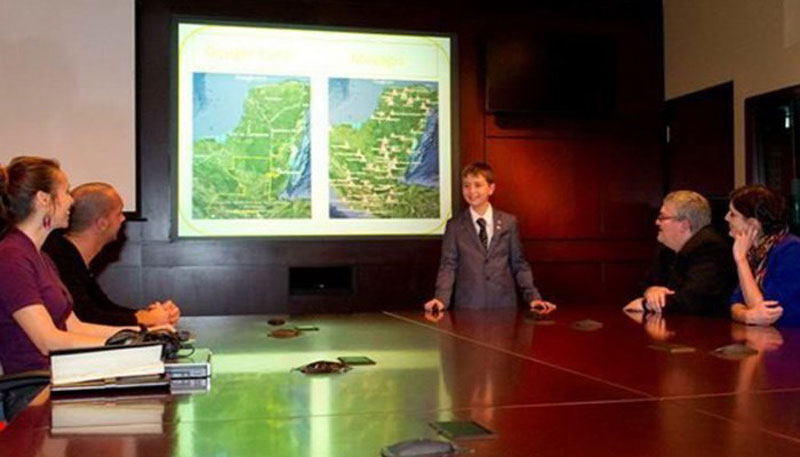 Unfortunately the location of the potential site is in one of the most remote and inaccessible areas of Mexico and an archaeological expedition would be extremely costly.

Gadoury remains optimistic and hopes to stir interest by sharing his potential discovery with as many people as possible. He’ll be presenting his findings at the 2017 International Science Fair in Brazil and will also be publishing his research in an upcoming scientific journal.

If confirmed, William has named the yet-to-be explored city in the Yucatan jungle K’aak Chi, or Mouth of Fire.

It’s admirable that you are concerned about the well-being of American citizens, particularly in regards to the threat terrorism poses to our safety. No one wants to see another 9/11 or Boston Marathon Bombing, as these were terrible tragedies that will forever haunt this country.

Accordingly, it’s important that we stay vigilant in order to prevent such attacks from occurring again. This is particularly true as the United States moves forward in the fight against the Islamic State of Iraq and the Levant (ISIS).

Likewise, it’s not that difficult to imagine a terrorist crossing the US border in order to plan and execute a terrorist attack. Drugs and guns cross that border frequently, and thousands of immigrants come across each month.

Simply put, immigration is a very serious issue in the United States, and one that requires immediate attention. Indeed, due to an inactive and obstinate Congress, President Obama will likely take executive action to address this problem.

Recently, you suggested that it’s a very “real possibility” that ISIS and other terrorist organizations are crossing the border through Mexico. Yet, even you admitted that there is no evidence to support this claim.

When you seem to make the false claim that a large number of terrorists are likely crossing the border, you generate fear and misconceptions among the populace. Yes, it is a possibility, but there is widespread evidence that this is not occurring.

As Joshua Keating of Slate puts it,

Intelligence officials have warned for some time that there’s a possibility of terrorists entering the US from Mexico, and there is indeed some evidence of groups like Hezbollah operating in South America.

It would be foolish, then, to completely rule out the possibility that terrorists have crossed into the United States from down Mexico way. But the frequent claims that this is already a major problem are, well, ridiculous.

Immigrants in the United States are already stigmatized enough, they do not need to be linked to the issue of terrorism.

Furthermore, the odds of an American dying in a terrorist attack is one in 20 million. There are a number of more sweeping issues we should be focusing on before terrorism.

This nation was founded and built by immigrants. We are all either recent immigrants or the descendants of people from somewhere else. “American” is not an ethnicity; it is an invention. Yet, new waves of immigrants have constantly been met with suspicion and animosity throughout the history of this country.

The truth is, the vast majority of immigrants coming into this country do so legally, but the word itself seems to imply the notion of illegality. With that said, no human being is illegal.

Likewise, there are a number of myths surrounding immigration that are perpetuated by the media and certain politicians, despite having no basis in reality. For example, many people seem to have the opinion that immigrants drain the economy, but the Council of Economic Advisors has shown that immigrants actually provide a huge boost to the economy.

If the 11 million undocumented immigrants living in the US were granted legal status, it would would add a cumulative $1.5 trillion to the US gross domestic product over 10 years.

So, instead of focusing on unsubstantiated hypotheticals, why don’t you pressure Congress to do its job and address this pressing matter?

There is an astronomical number of children from Central America being held at the border and facing deportation at present. Most of these children do not have legal consul, which means they have no one to speak for them.

Their stories are heartbreaking, and the statistics are staggering. Please, concentrate on their well-being, not on generating fear by spreading unfounded rumors.