Which is giving BadLipReading even more fuel to work with for their ridiculous, obviously wrong lip syncing shenanigans. 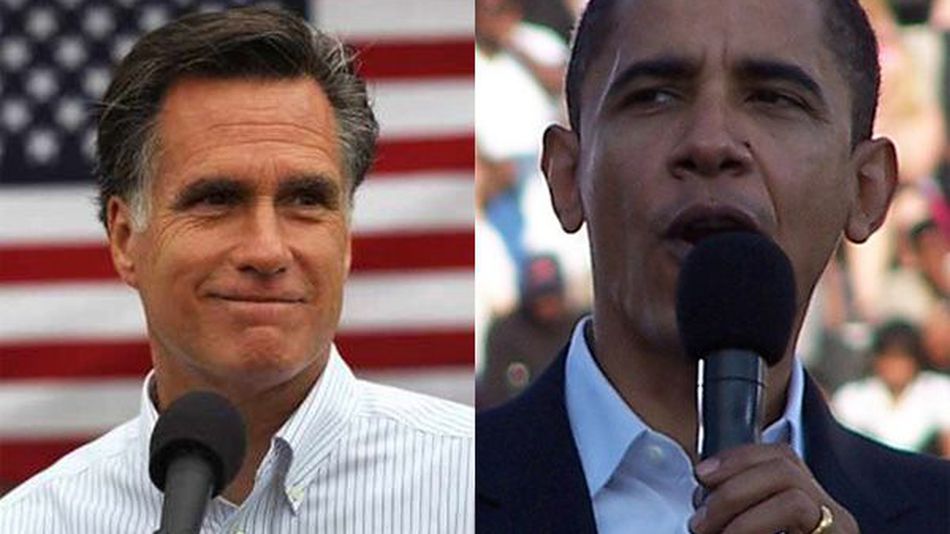 Wikipedia might be the key to predicting Mitt Romney’s pick for a running mate as the political world scrambles to figure out his nominee before the campaign’s official announcement, according to a new report.

Sarah Palin and Joe Biden, 2008’s VP nominees, both saw a considerable spike in the number of edits made to their Wikipedia pages in the hours before they were announced as the candidates. Micah Sifry, co-founder of the Personal Democracy Forum, wrote for TechPresident Monday reminding the political world of the hereunto mostly overlooked fact.

“Sarah Palin’s Wikipedia page was updated at least 68 times the day before John McCain announced her selection, with another 54 changes made in the five previous days previous,” wrote Sifry. “The same burst of last-minute editing appeared on Joe Biden’s Wikipedia page, Terry Gudaitis of Cyveillance, told the Washington Post.”

Essentially, Sifry is suggesting that political candidates’ staff are making these changes to Wikipedia pages in order to clean up the pages prior to the public unveiling of the VP pick.

That hasn’t been proven, but Wikipedia is a publicly-editable knowledge database that’s become a go-to source for information about almost any subject, political candidates included. Therefore, it makes sense that politicians’ staff would edit a possible VP’s page before the candidate is thrust into the public eye and millions visit the site for information about their history and political stances.

Mashable covered the “Wikipedia Effect” in politics earlier this year, finding that Mitt Romney’s page saw a considerable spike in edits just before, during and immediately after primary elections — a sign that Wikipedia users may have been trying to influence voters by changing details about Romney’s history on the site.

Does Wikipedia’s publicly-editable nature make it a less reliable source for information about current events, such as politics? Share your thoughts in the comments.