Lawrence O’Donnell, self-described European socialist and host of MSNBC’s The Last Word, was so impressed with Illinois Rep. Adam Kinzinger’s performance at the Benghazi hearings, he predicted the Iraq War vet will give fellow Republican Marco Rubio all kinds of troubles on the road to the White House in 2016. 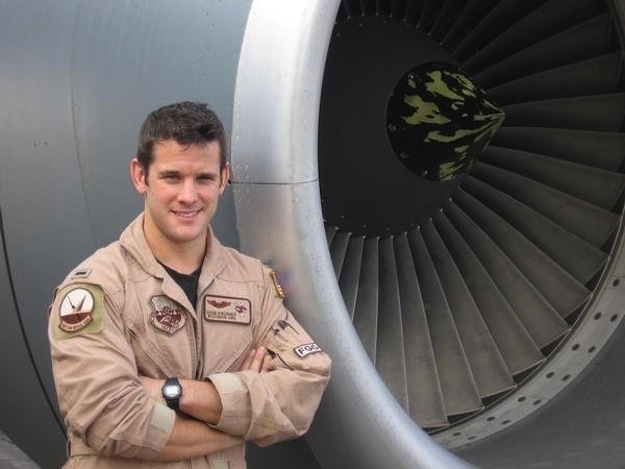 Kinzinger continues to serve as a Major in the Air National Guard.

2. He won his first election while still a student at Illinois State. 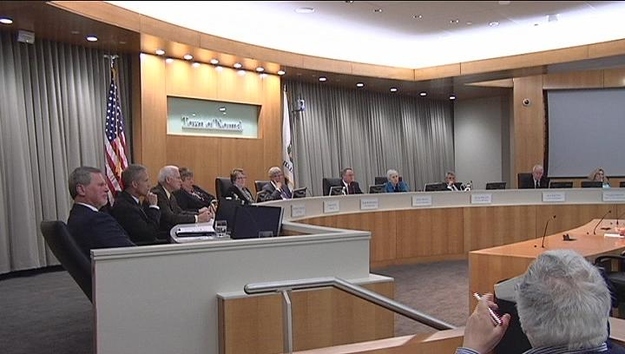 Kinzinger defeated an incumbent McLean County Board member in 1998, serving until 2003.

3. He won his house seat in a swing district where he had to appeal to Independents and Democrats. 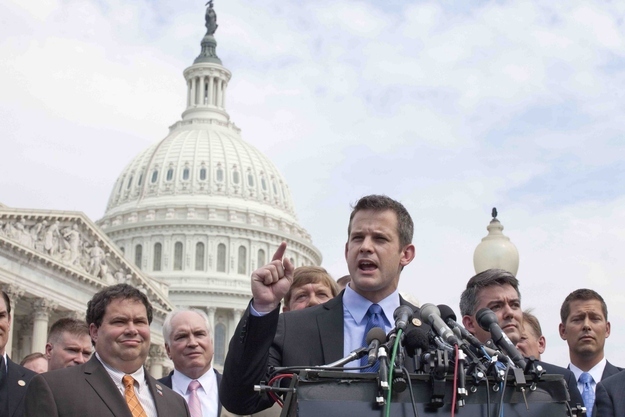 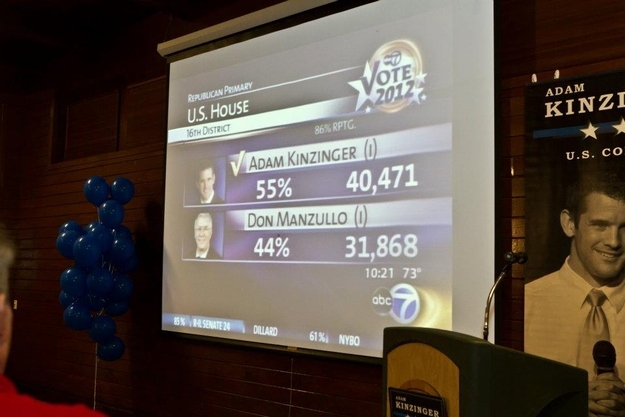 Kinzinger defeated the longtime incumbent Don Manzullo 56%-44% in the Republican primary and in the general election, he defeated Democrat Wanda Rohl and won re-election to a second term, 62%-38%.

4. He was named one of Time magazine’s 40 under 40 rising stars of American politics. 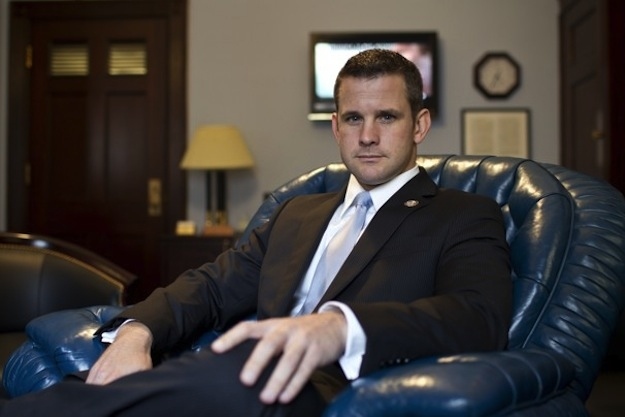 Kinzinger received the title for tackling and disarming a man who slashed a woman’s throat.

The attacker was arrested and the woman survived. 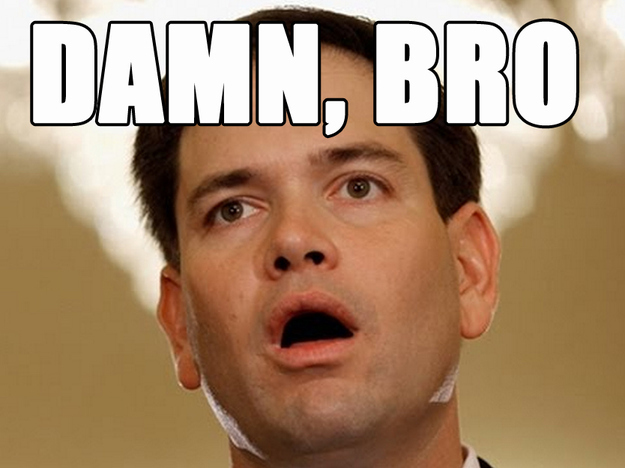