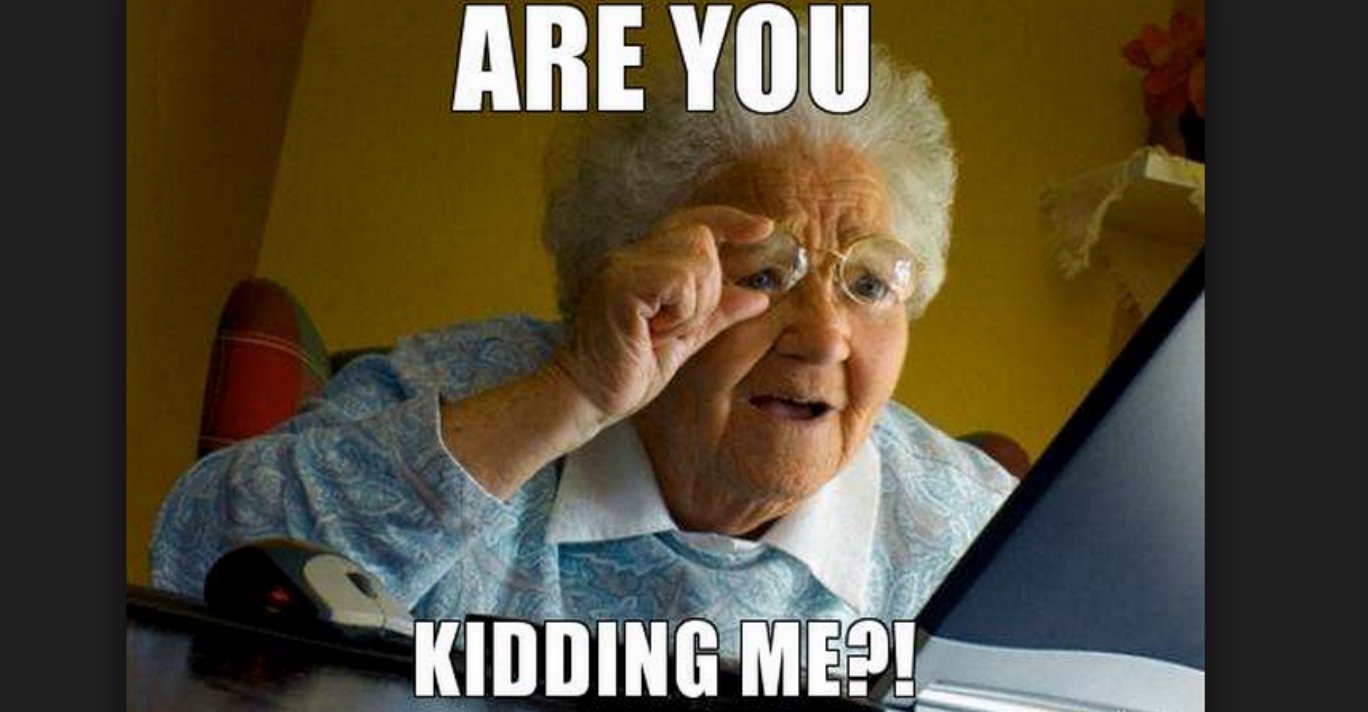 A “smoking gun” has surfaced in the scandal currently rocking the U.S. Department of Veterans Affairs. In an email obtained by CBS News, a worker at the VA Medical Center in Cheyenne, Wyo., instructs others on how to game the scheduling system so as not to upset the front office.

The email, written by Telehealth Coordinator David Newman, a registered nurse, describes how patients at the Cheyenne VA Medical Center are always listed getting appointments within a 14-day window, no matter when the appointment was first requested, and no matter how long the patient actually waited.

The memo admitted, “Yes, this is gaming the system a bit…” because “when we exceed the 14 day measure, the front office gets very upset, which doesn’t help us.”

The employee further instructs staff on how to “get off the bad boys list” by “cancelling the visit (by clinic) and then rescheduling it with a desired date within that 14 day window.”

Just yesterday, Congress issued a subpoena to VA Secretary Eric Shinseki seeking emails and documents related to delays of medical care for veterans at a Phoenix, Ariz., VA hospital. One retired doctor has alleged that as many as 40 veterans may have died while waiting for treatment.

Today on CNN, Sen. John McCain said that if the scandal “is what it appears to be, this isn’t just resignations, this is violations of the law, people should go to jail.”

Gaming the system at the expense of veterans’ health and even lives?

Fellow veterans,
The next time the enemy is firing at you, just "game the system" and ask them to shoot 14 days from now.
@CBSEveningNews— KerryL (@kerrloud) May 09, 2014

The terrible story of the Phoenix, Arizona VA’s secret waiting lists continues to cause jaws to drop:

Nineteen months of paid leave must have been considered enough “accountability”:

Two Department of Veterans Affairs administrators in Phoenix who were suspended at the outset of a crisis over delayed patient care will return to work Monday, 19 months after they were put on paid leave and given termination notices.

Lance Robinson, associate director of the Phoenix VA Health Care System, will be assigned as a strategic planner at the VAs southwest regional office in Gilbert, known as VISN 18, according to spokeswoman Jean Schaefer. Brad Curry, the systems chief of Health Administration Services, will serve as a health systems specialist.