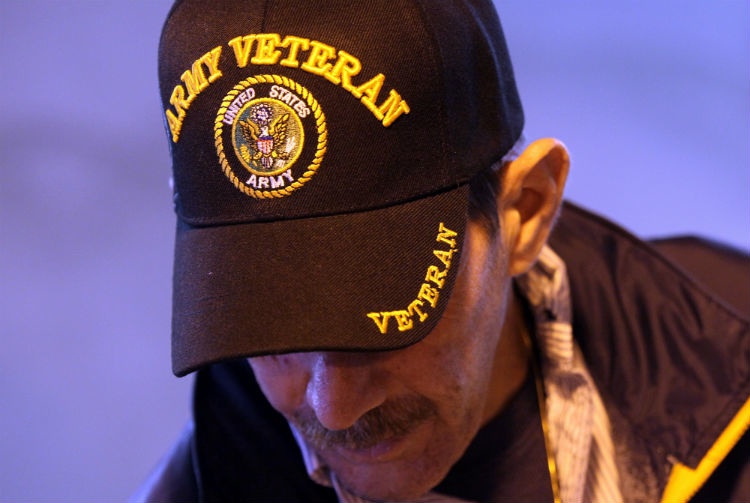 Since 2010, vet homelessness has plunged 47%, according to data from the Department of Housing and Urban Development (HUD). 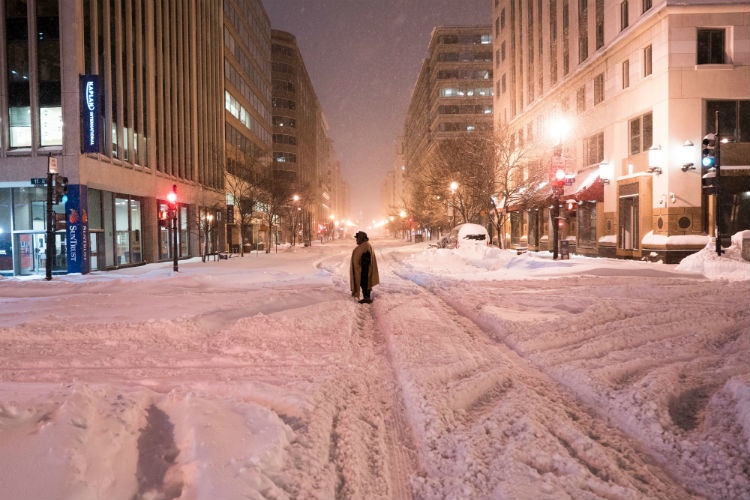 Hooray! But really, though … how did we do it?

Multiple factors contributed to the decline, of course, and no one answer should take all the credit. But here are three of the key variables to note:

Michelle Obama has led efforts to encourage mayors to take on vet homelessness at the local level. And it’s working. 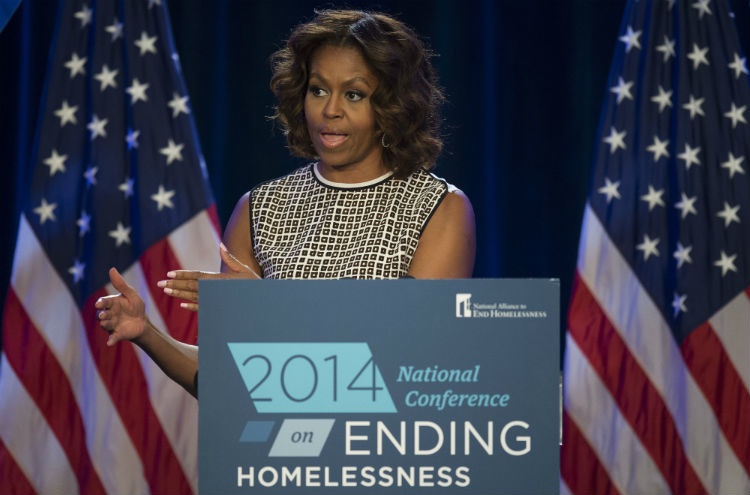 Her initiative, aptly dubbed the Mayors Challenge to End Veteran Homelessness, has prompted hundreds of local officials to commit to effectively ending homelessness among those who’ve served. Since its launch two years ago, the challenge has done just that in 27 communities across the country, including Philadelphia, New Orleans, and Houston.

These cities have shown that, yes, you can get every last vet into stable housing. Heck, even two states Virginia and Connecticut proved it can be done.

A second key factor? Opening the door to homeless vets, so to speak.

Ending veteran homelessness has been a big component of the Obama administration’s Opening Doors plan the federal government’s first-ever comprehensive strategy to get a roof over every American’s head. Key partnerships within the strategy have helped more than 360,000 vets and their families find housing in the past six years alone, thanks to services from HUD and the Department of Veterans Affairs. 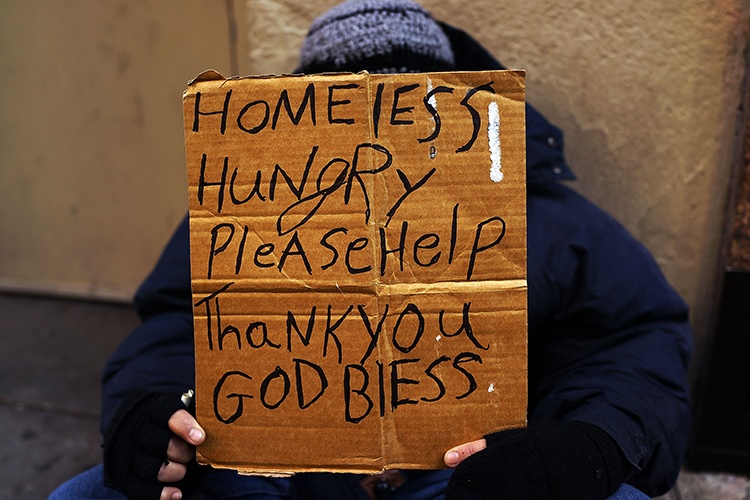 And a third reason for the big drop? Housing First.

The evidence is mounting (and has been for a while now) that the Housing First approach to homelessness is the way to go. The White House-backed strategy which provides a person with a home, first and foremost, and then provides helpful services (as opposed to a person obtaining housing only if certain behavioral conditions are met beforehand) is being adapted by more and more nonprofits and agencies across the country.

It’s how Utah was able to get its chronic homelessness rate slashed by more than 90% in just one decade. 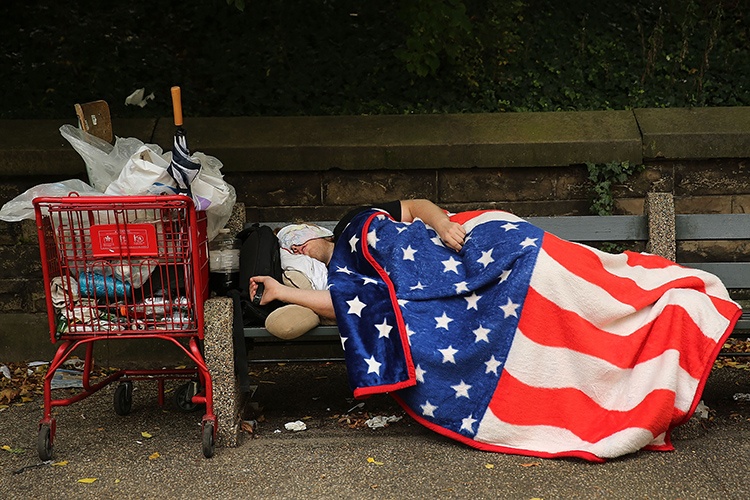 Make no mistake: There’s still a lot more that needs to get done before we can consider this work a success.

After all, the president failed to reach his original goal, set six years ago, of ending veteran homelessness by 2015. And as the official point-in-time survey found earlier this year, there are still roughly 40,000 vets sleeping on the street in America on any given night a figure far too high for any of us to feel OK throwing in the towel. 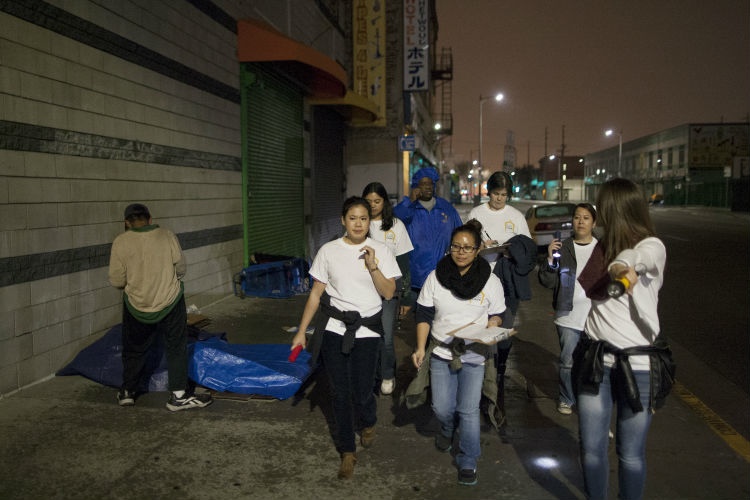 But still a 47% drop is no small potatoes.

Seeing dramatic progress on an overwhelming issue is great news. It’s even better, however, knowing how we did it.

There was no magic fix. No savior swept in and snapped their fingers. No billionaire sighed, wrote a check, and saved the day.

Our country made huge gains helping the homeless who’ve served because enough people from the first lady down to the mayors of small towns everywhere cared enough to make a difference.

And that’s America at its greatest.